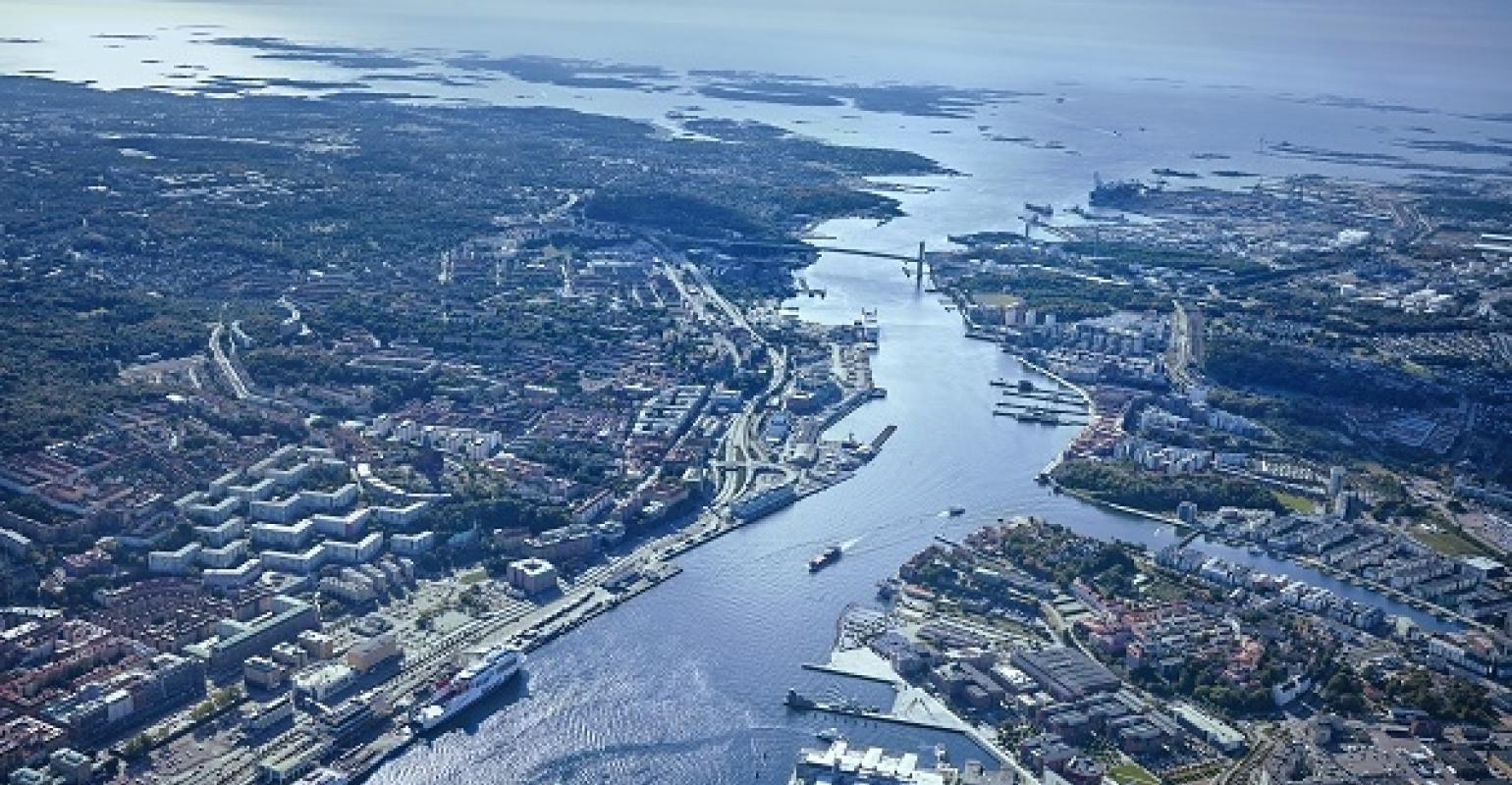 Port of Gothenburg sees recovery in container volumes in H1

The Port of Gothenburg has recovered from its labour issues with container volumes rising 19% in the first half to 378,000 teu from 318,000 teu in the previous corresponding period.

The port has been building its market share in the vehicle shipping segment, partly due to the success of Swedish automaker Volvo. The number of new cars handled at the port has increased year-on-year since 2013, and the positive trend looks set to continue with volumes up 10% for the first six months of 2018.

The 152,000 cars shipped was the highest volume in a decade. The good performance was attributed to Volvo Cars’ highly successful model range, which not only accounted for the majority of the motor vehicle throughput at the port but also the surge in new car sales in the country.

Meanwhile intra-European ro-ro traffic to and from the Port of Gothenburg, which comprised mainly forest products and input goods for the engineering industry also saw good volumes. With 593,000 ro-ro units handled, 2017 saw an all-time high for this segment and from current trends this year looks like it could be yet another record-breaking year with 305,000 units reported for just the first half.

High volumes of energy products continue to pass through the port, although there has been a slight drop compared with the high base in the first half of 2017. However the previous corresponding period was a record-breaking six-month period for the energy sector.

Magnus Kårestedt, Gothenburg Port Authority ce noted that the thriving Swedish industry is being reflected in activity at the port. “Motor vehicle volumes are growing, and energy products remain at a high level. Although the container terminal has gone through a very testing period, the situation is looking brighter, with customers and volumes making a welcome return and with several new productivity records during the past six months. Whilst the trend is positive, the segment still has a long way to go before it is back where it ought to be,” he concluded.