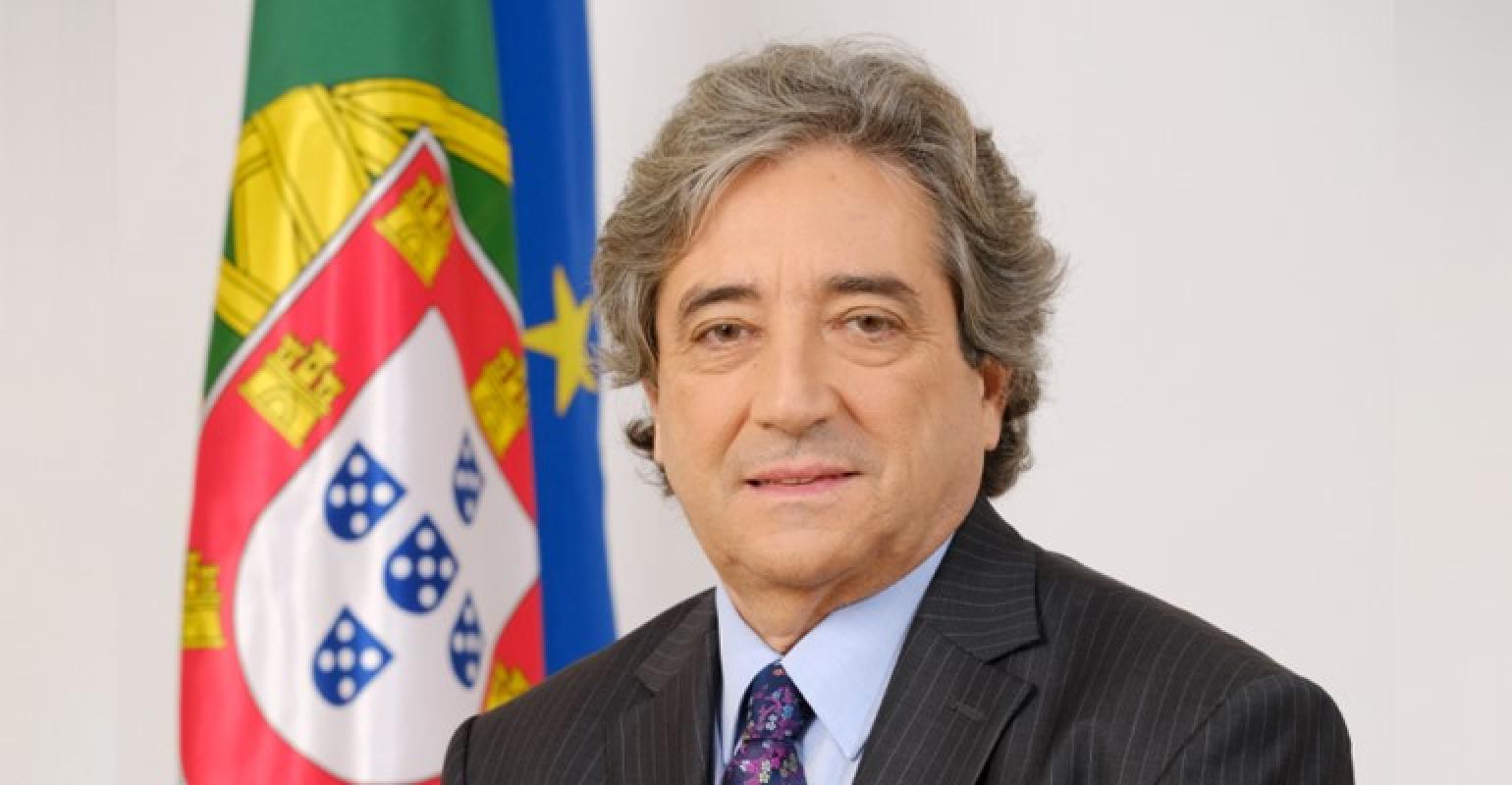 Ricardo Serrao Santos, Portguese Minister of Maritime Affairs.
Portugal’s government is making a concerted effort to get closer to Greece and its shipping community.

Accompanied by Lisbon’s Secretary of State for Internationalisation, Eurico Brilhante Dias, Santos also showed great interest in the developments at the port of Piraeus during a meeting and tour of the port with Piraeus Port Authority (PPA) chairman, Yu Zenggang, and the deputy ceo, Weng Lin.

Earlier this year Maderia upgraded its presence in Piraeus when its exclusive agent Euromar, and Greek representative Angelos Roupas-Pantaleon, was joined by Carla Olival to serve as executive manager for Greece and the Middle East.

“Portugal is now one of the first countries worldwide, if not the first, to have simultaneously implemented digital certification for vessels and for seafarers,” said Santos when visiting the flag’s office in Piraeus. “We are very proud of the solution built and now available to all Portuguese-flagged vessels.”

Documents for ships, or seafarers who need to change in an emergency, reach port authorities within seconds instead of having to be flown in.

The government in Lisbon is actively backed legislation that provides legal cover for the electronic submission of certification documents, as part of a campaign for the country’s digital transition.

Santos said digitalisation of the maritime administration is followed up by similar initiatives in the logistics chain, ports, aquaculture, fisheries and recreational activities.

A key move to promote the flag was legislation passed last year that brings Portuguese rules on shipping mortgages in line with those in competing jurisdictions.

Portugal also stresses the European Union’s push to have member states like Greece, Portugal and Cyprus that offer special tonnage tax regimes to shipping companies, increase the share of their tonnage operated under flags of the European Economic Area towards 60%.

Portugal's Maderia flag is around the 700 ship mark, with German clients leading the way, but Santos admits Greece is a target.

Presently, the over 4,000 Greek-owned ships over 1,000gt fly some 29 flags, with 97% of the fleet flying just nine flags, led by Liberia and the Marshall Islands. Maderia is one of the 20 registries that make up the remaining 3%.