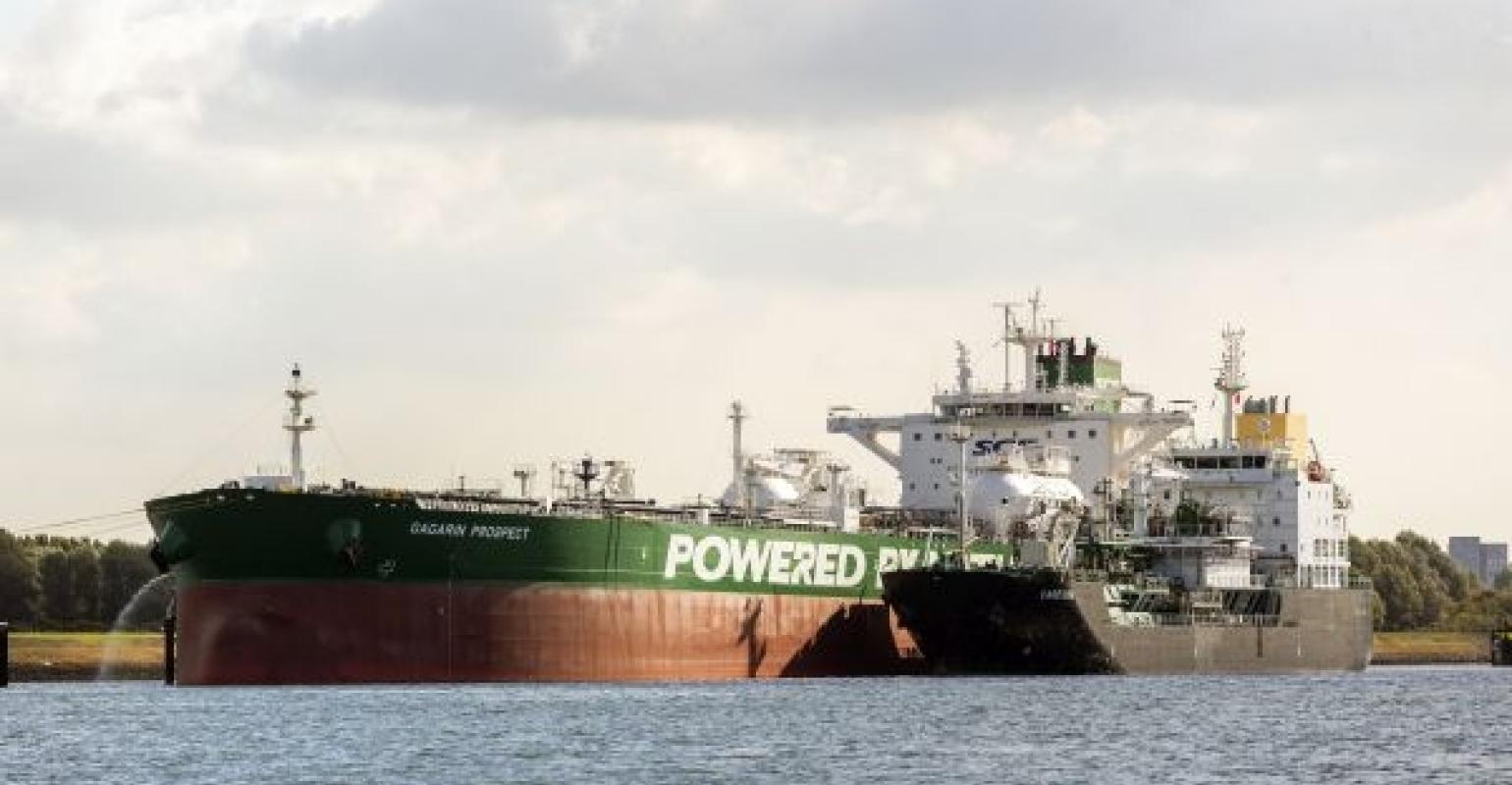 Rotterdam port currently has Titan LNG, Shell and Anthony Veder as registered LNG bunker specialists, and the port authority is expecting to have 10 suppliers within five years and a considerable increase in LNG bunkering.

Meanwhile, the port authority highlighted that the Rotterdam port region is gearing up for the IMO 2020 sulphur cap regulation.

“The oil product refineries and storage terminals in Rotterdam are preparing themselves for the delivery and storage of so-called VLSFO (very low sulphur fuel oil), which contains the required 0.5% sulphur,” the port authority stated.