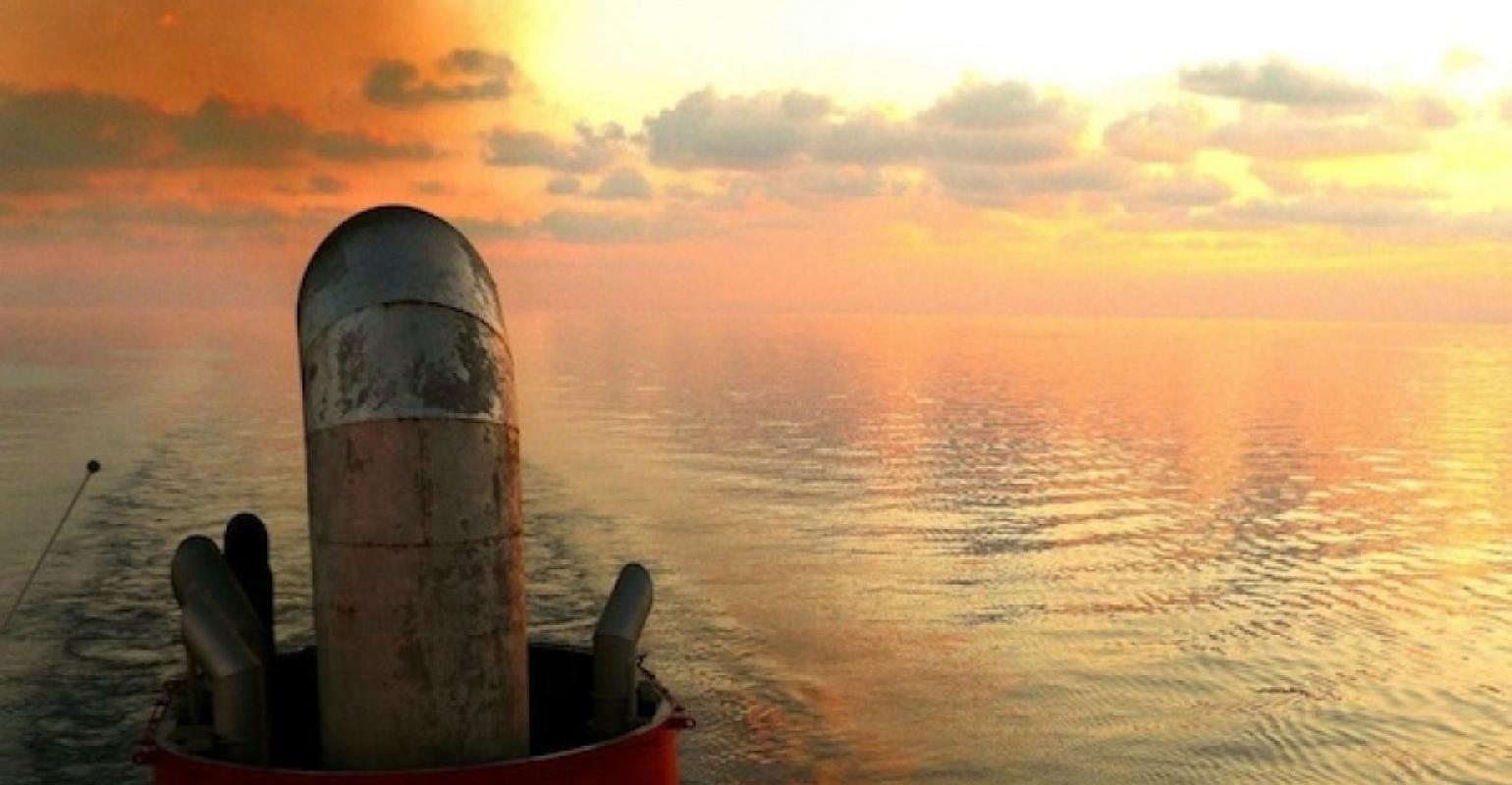 Seafarers fear they will take the blame for breaches of IMO 2020 once the regulation comes into force at the start of next year.

The latest Seafarers Happiness Index survey while seeing an overall improvement in the index to 7.28 in the third quarter compared 6.85 in the previous three months highlighted concerns from ship’s crews about being blamed for non-compliance.

The survey conducted by The Mission to Seafarers (MtS) and supported by the Shipowners P&I Club highlighted that the upcoming sulphur cap seems to be a point of stress for many seafarers.

“The report indicates that there is a widespread fear of blame for non-compliance, suggesting that some seafarers don’t feel prepared for the cap, which comes into effect in the New Year,” a joint press release from Shipowners and MtS commented.

Seafarers would appear to be concern that poor quality data could find them getting in trouble with the authorities through no fault of their own. “They were worried that they may not always have the correct data, and indeed, that tough inspections can get them into trouble with the authorities. There are real fears about drones sniffing funnel emissions and the crew being found guilty,” the report said.

Penalties for non-compliance in some jurisdictions could include hefty fines and jail sentences, in addition to vessel detentions.

The charity and insurer commented: “While there has been much attention given to the financial impact of IMO 2020 on shipowners, this evidence shines a light on the day-to-day pressures on those serving at sea and the need for governments and shipowners to prepare seafarers for the change.”