Shipmanagement generates $1.14bn for the Cyprus economy in 2018 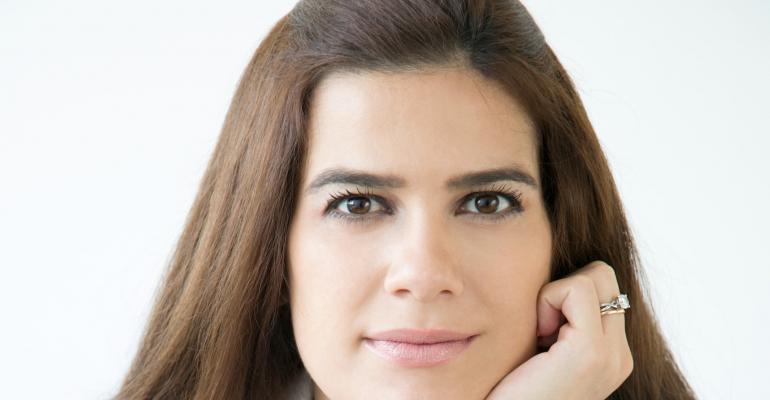 Deputy Minister for Shipping, Natasa Pilides, Cyprus
Cyprus' coffers gained $1.14bn (EUR1.04bn) in 2018 from the ship management sector after a strong second half of the year. In the July - December half second half the revenue from the sector was $591m up from the $556m registered in the first six months.

The growth demonstrated the overall improvement in the Cypriot economy as the higher second half earnings represented 5% of the island's GDP, whereas the Central Bank of Cyprus reported the lower first half figure represented 5.1% of the first half's GDP. The bank explained the dip was due to a simultaneous increase in economic output in the second six months.

With shipping holding a cabinet position of its own in the Cypriot government since March 2018, headed by Deputy Minister for Shipping, Natasa Pilides, Cyprus believes there is significant potential to increase the contribution of the shipping sector overall to the Cyprus economy beyond the current annual 7% of GDP.

The result also demonstrated the expansion of the sector, primarily based in Limassol. In the second half German shipowners accounted for 44% of the shipmanagement revenue, down from 47% in the first half while in the second half the share from Singapore companies doubled to 6%. The Greek and Scandinavian presence is growing, with Norway's OSM the latest company to announce it would carry out full technical management in the country, with tankers and bulkers already on its books there.

In the meantime, Cyprus has prepared an emergency plan of action in the event of a hard Brexit even though it is being kept at low profile – at least at the political level. Cyprus technocrats, however, assure they are ready to push the button to implement this plan and this includes those at the Deputy Ministry of Shipping since Brexit means the UK will be considered a third country in accordance with EU rules and regulations.

Further, insiders at the Shipping Ministry have said emergency measures will be in place to counter the impact of Brexit on the island’s shipping industry since EU authorities cannot undertake each and every member country’s specific responsibilities.