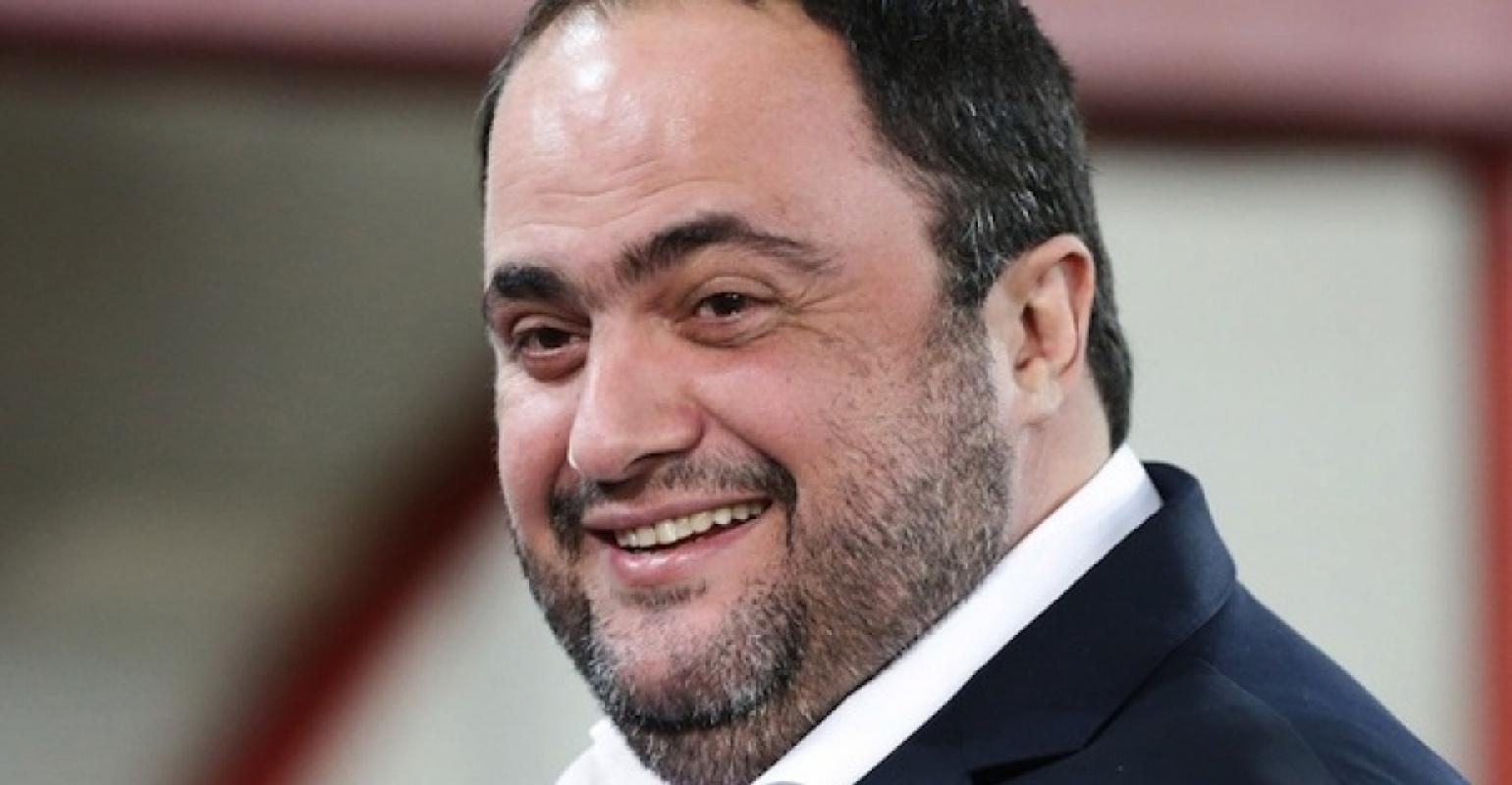 One of Greece’s most colourful shipowners and businessmen Evangelos Marinakis has rejected any connection to drug trafficking, describing recent judicial action against him as "a deliberate attempt at character assassination".

On 24 March, a day after a Greek prosecutor brought preliminary charges against him and three associates as part of an ongoing investigation into a drugs shipment intercepted by the Greek coastguard four years ago, Marinakis denounced the allegations as being "fabricated and without any foundation in law or fact”.

Marinakis, 50, has been charged with financing and storing drug substances and setting up a criminal group to traffic and sell drugs, according to Greek media, quoting a judiciary source.

Marinakis is one of Greece’s leading shipowners as the backer of Piraeus-based Capital Shipping Group and Nasdaq-listed Capital Product Partners, is the owner of perennial winner of the Greek soccer league, Olympiakos Piraeus, the UK's Nottingham Forest soccer team, and one of Greece’s largest publishing companies. He is also a keen supporter of the Piraeus shipping cluster

Greek media, citing court sources, reported the four were involved in the finance and storage of drugs, mainly heroine, that were shipped into Greece in 2014 from the Middle East on the small ship, Noor 1. Greek courts convicted some 15 people back in 2016 in connection with the Noor 1. Marinakis was not among them.

In a statement on the popular website of Olympiakos, Marinakis said “members of the governing coalition [government] have persistently targeted me”. He said the results of any investigation would prove his innocence.

It will take months, if not years, before any firm decision is made as to whether he will face trial or not. This is not expected to impede his ability to conduct business in the meantime.

The charges were brought against Marinakis after a preliminary investigation looked into financial transfers related to the financing of the Noor 1. The investigating prosecutor has reportedly requested an investigating magistrate against corruption to take over the case.

“It is clear to me the results of any new investigation will confirm my innocence. There is not the least evidence to incriminate me and the action against me is completely arbitrary,” said Marinakis.

One of the Noor 1 convicts, who is currently in jail, Efthymios Giannousakis, allegedly involved Marinakis in the case. But Giannousakis denied this, saying he was pressured to testify against Marinakis by Greek Defence minister Panos Kammenos. Marinakis last year bought one of Greece’s biggest publishers, the bankrupt Lambrakis Press Organisation (DOL) which has traditionally been critical of Greece’s coalition government.

In the meantime, Greece's top court for civil and criminal law matters, the Areopag, has ordered a review of a decision by a lower court last November that sent Marinakis and another 27 co-defendants to stand trial as part of a wide-ranging probe into the country¹s football league. The March 26 decision to refer Marinakis to trial was ³insufficiently reasoned², according to the Areopag, reports local media.

Marinakis has denied any wrongdoing in the affair contending judges would fully clear him. Indeed, the Areopag confirmed the lower judges¹ decision in November to clear Marinakis of a set of far more serious felony charges in connection to the football probe, including fraud, extortion and moral instigation to violent acts.