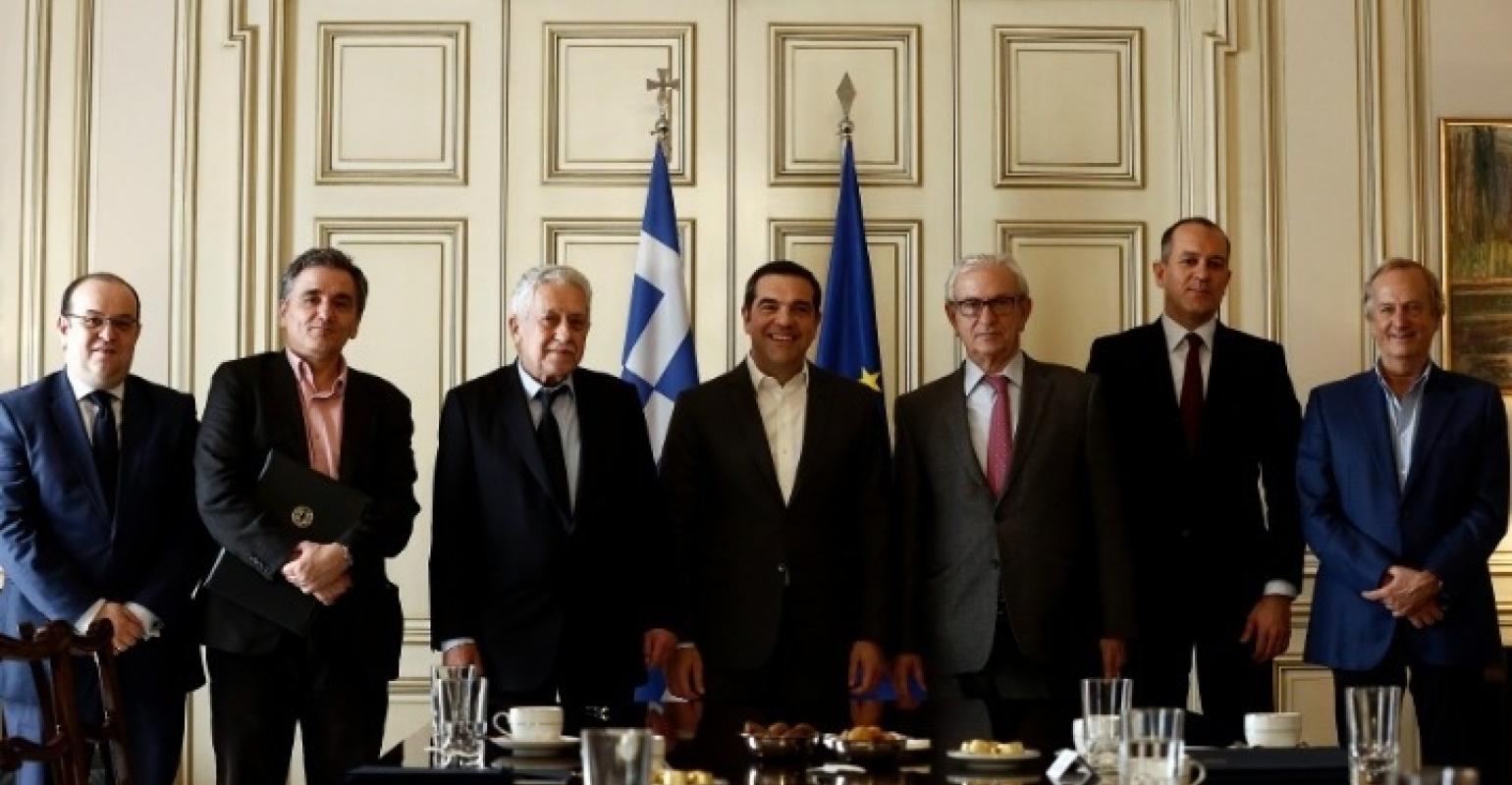 Greek shipowners will pay at least EUR75m ($85.37m) annually to the state budget, under a deal reached by Prime Minister Alexis Tsipras and the Union of Greek Shipowners (UGS).

The deal, announced after the PM and leaders of the UGS met 27 February, means the annual contribution is permanent, replacing a previous voluntary arrangement.

The sum is equivalent to a 10% levy on dividends, according to a statement by Tsipras’ office. The statement notes that "on the basis of the declared dividends in recent years, the amount to be paid to the Greek state will be at least EUR75m per annum".

The statement said “the signing of the agreement was a result of a long-term negotiation with the government seeking the greatest possible benefit in the public interest”.

Along with tourism, shipping is a pivotal economic sector for Greece. Indeed, Greek shipowners operate about 20% of the world merchant fleet and half of the EU’s total fleet capacity.

Read more: The central place of shipping in the Greek economy

According to the Bank of Greece, in the first 11 months of 2018, shipping added EUR15.2bn to the country’s national coffers, an increase of 15% over the corresponding 2017 period, but still siome way short of the levels prior to the imposition of capital controls in the country.

Tsipras said that under Greek law shipowners are not obliged to agree on any contribution and the deal was a “significant” contribution to the country’s efforts to emerge from a debt crisis that has lasted nearly a decade.

“We must all realise that emerging from the crisis means bigger business opportunities,” said the PM. He said "this fixed rate will allow our budgets to calculate some steady revenues that are important”.

Since 2014, Greek shipowners have made voluntary payments to the state under an agreement which expired last year.

Greece had for long granted tax allowances to its shipowners, a situation which Tsipras had pledged to end when he was first elected in 2015 but had not pursued since then. But pressure from Brussels on the Greek government to look at the tax law has been mounting.

Shipowners have repeatedly warned that hiking taxes could push them to relocate abroad.

Theodore Veniamis, UGS president said that "95% to 96% of Greek shipowners, based on current figures, are participating in the voluntary agreement" with the “high rate of participation shows shipowners are supporting the effort the government is making for a better future for Greece".