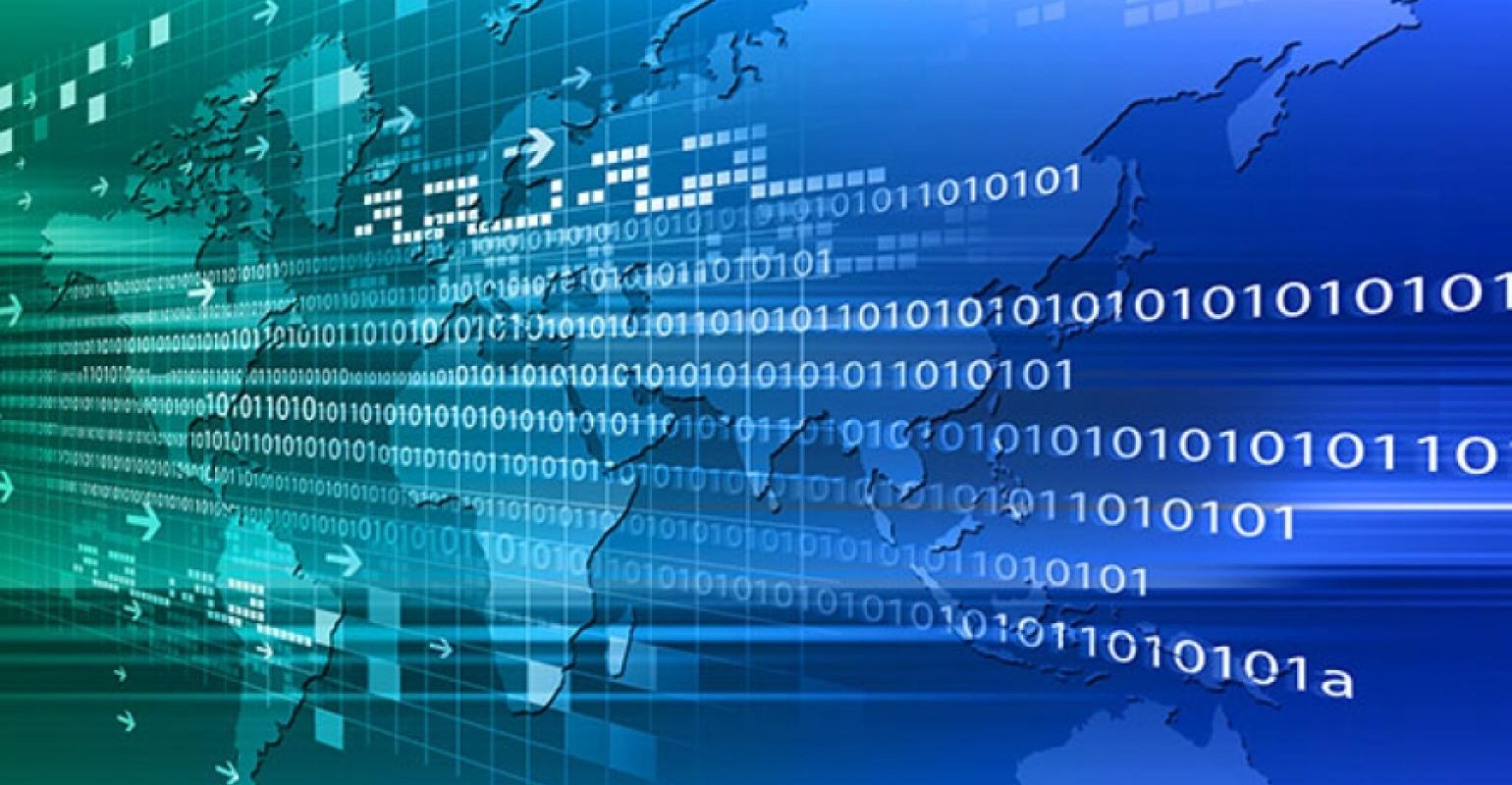 Should cannabis be legalised? How do blockchains work? The two topics might seem unlikely bedfellows but were drawn together in a shipping seminar organised by Hill Dickinson as part of London International Shipping Week.

Raja Sharif of LinkedLeaf, discussing the regulatory environment for cannabis, told delegates: “There are lots of different theories as to why people are afraid of cannabis, which is so regulated and demonised. There is an issue of lack of understanding – in many cases the reality is that marijuana isn’t as harmful as many other types of products. The issue is more of a political one.”

The commercial aspects in terms of legalisation are quite compelling, he said: “Most people want it to be legal mainly because of the quality of the product. So if we can make it easier, and there are countries that have done this, it should work.”

Could blockchain solve the cannabis regulatory challenge? He argued yes. “Essentially you need to know who had the product, how long for, what did they do with it and what did they do next. A blockchain once written can’t be changed and that removes disputes. It provides real-time time holistic product data at a global level. It provides permanent records for regulators to access and it can’t be dressed up for compliance or altered. Blockchain is incredibly secure and most important is you can have full provenance of your product and where it has been.”

Many people are afraid of using blockchain platforms because they don’t know which model is going to win out, said Sharif. The answer was to have a solution that makes sure you can switch to another if need be.

LinkedLeaf has developed a blockchain solution that can track cannabis from seed to sale, he said: “Essentially the most important thing is the data you are collecting, how you analyse the data and the way that you use it.”

Zachary Lynde, vice-president at Socati, said the reason why blockchain has become important “is because we are able to do things in a way that is so much more efficient than they ever were before”.

However, he said, not all blockchains are equal, with variance on elements such as identity standards, portability, cost in time and money, speed of transactions and reporting, security, ease of implementation and public vs private.

Claes Westman, head of marine insurance at Maersk, outlined how Maersk is using blockchain, in particular through Insurwave, the marine insurance solution which he said provides benefits including contract certainty, instant update of vessel details, geofencing of war risk areas, smart contracts, direct invoicing and any accumulation of risks in areas provided in real time.