Shipping recovery still has ‘a way to go’: Clarksons 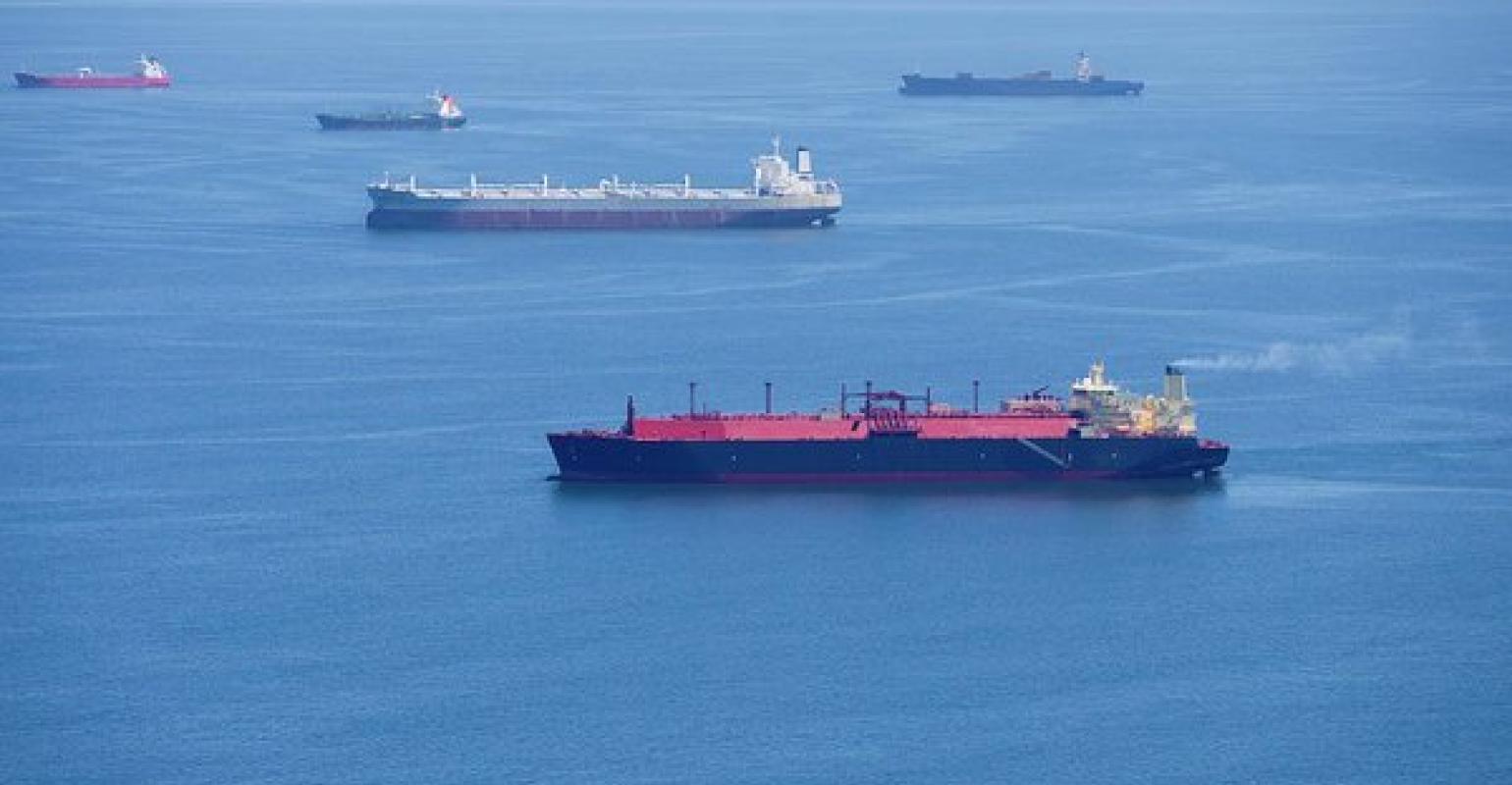 The global shipping market still has “a way to go” before it can claim a well-grounded recovery even though supply growth is in check and trade growth is positive, according to a half-year report by Clarksons Research.

The overall ClarkSea Index has increased 8% year-on-year in the first half to move marginally above the trend since the financial crisis, based on reviewing progress across a range of shipping sectors.

“Despite progress, it still seems shipping has a way to go before it becomes a ‘straight A’ student!” Clarksons Research noted.

The first half fleet supply growth was at 1.9%, which is below trend and seems “manageable” despite a moderate uptick in shipbuilding output – up 9% year-on-year to 51m dwt – and declines in recycling.

“The orderbook sits at just 10% of the fleet and our fleet growth projection for full year 2020 of 1.9% in deadweight tonnes would be the lowest rate of growth for over 20 years,” the report said.

In trade growth, Clarksons Research’s estimates for 2019 is at 2.2%, downgraded from its initial projection of 3.2%. A range of issues has led to the downgrade including the China-US trade war, Brazil’s Vale dam collapse, Australian cyclones, OPEC cuts, and the Chinese economy.

“In isolation many of these issues seem manageable but collectively they impact, particularly broader institutional investor sentiment. While our base case projections suggest trade will be OK for shipping (long haul US energy exports help), let’s watch for downgrades and hope for progress in US-China trade negotiations,” the report mentioned.

In looking at the specific shipping segments, the tanker market is seen to be in a much better position than a year ago, but seasonality, a relatively short winter spike, heavy newbuild deliveries and refinery maintenance mean first half earnings slightly below the ten-year trend.

The dry bulk shipping market has had a tough first half after some demand shocks, although recent improvements have been welcomed, the report noted.

Across the containership market, rates are just above trend, with some encouraging gains in larger vessel sizes with 9,000 teu at $36,000 per day, while roro rates remain well above trend.

LPG has moved upwards – 6% below trend versus 65% below last year – and finished the first half strongly with rates at around $70,000 per day coupled with some positive trends in US and Australian exports.

“Our previous two mid-year reports have recommended ‘extra classes on regulation and technology’, and with our analysis suggesting around 1% of the fleet will be off-hire with scrubber retrofitting in 2019, and that tankers may get an approximately 3% demand ‘boost’ in 2020 due to changes to the oil trade, the studying would have paid off,” the report said.