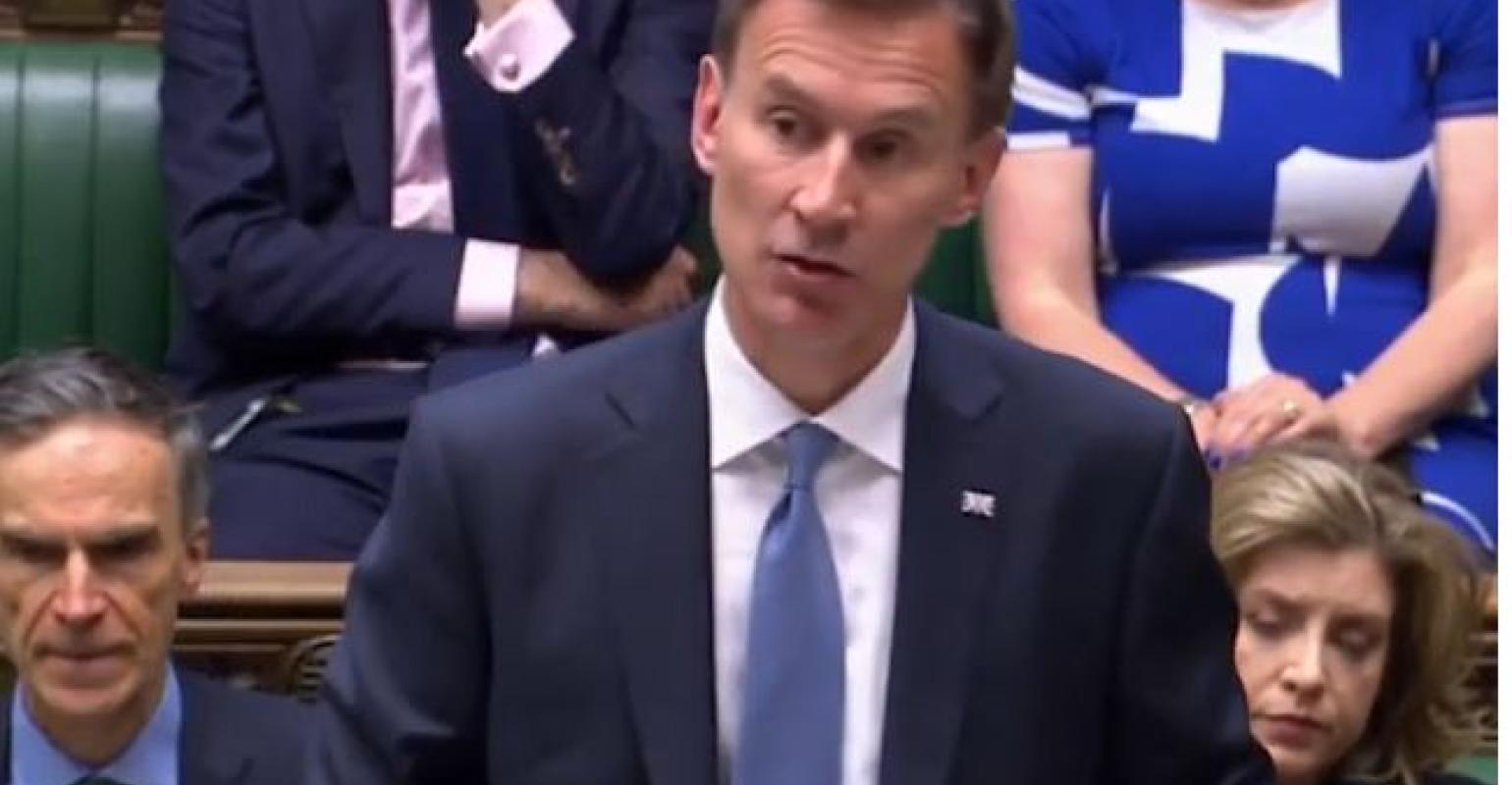 The UK government is seeking to put together a European-led mission to protect shipping in the Strait of Hormuz following the seizure by Iran of the British-flagged tanker Stena Impero.

The Swedish-owned Stena Impero was seized on Friday in the Strait of Hormuz in a tit-for-tat action by the Iranians following the seizure of the Iranian tanker Grace 1 off Gibraltar by the British Navy for alleged sanction busting with Syria, which Iran characterised as an act of “piracy”.

Speaking in the UK Parliament on Monday Foreign Secretary Jeremy Hunt said: “Since 4th July we have made strenuous efforts to resolve the Grace 1 issue. On 13th July, I spoke by phone to the Iranian Foreign Minister, Javad Zarif, and also made clear in public that we would be content with the release of Grace 1 if there were sufficient guarantees the oil would not go to any entities sanctioned by the EU.

“But instead of responding constructively, Iran chose to seize the Stena Impero, so we must now take appropriate action to support the safe passage of vessels through the Strait of Hormuz.”

With the Stena Impero and its 23 crew continuing to be held in Iranian waters Hunt outlined to Parliament the actions the UK government was taking to protect merchant shipping in the Strait of Hormuz. Roughly two – three British-flagged vessels pass through the key sealane daily.

Apart from belatedly raising the security level for British-flagged shipping to level three, he said: “Because freedom of navigation is a vital interest of every nation, we will now seek to put together a European-led maritime protection mission to support safe passage of both crew and cargo in this vital region.

“We have had constructive discussions with a number of countries in the last 48 hours and will discuss later this week the best way to complement this with recent US proposals in this area.” Hunt said he’d spoken to the Foreign Ministers of France, Germany, Italy, Finland, Spain and Denmark.

Hunt said the new force would be focused on freedom of navigation and is not part of the US “maximum pressure” policy on Iran.

In the interim the UK is sending a second warship to the region. “While we will seek to establish this mission as quickly as possible, the Government has in the meantime dispatched HMS Duncan, a Type 45 destroyer, to take over from HMS Montrose - and she will arrive in the region by the 29 July, a week from today,” he said.

All British-flagged vessels will be asked to give notice if they plan to transit the Straits of Hormuz.

“It is of course not possible for the Royal Navy to provide escorts for every single ship or indeed eliminate all risks of piracy,” Hunt stated.

“But those risks can be substantially reduced if commercial shipping companies cooperate fully with instructions from the Department of Transport, which we strongly encourage them to do.”