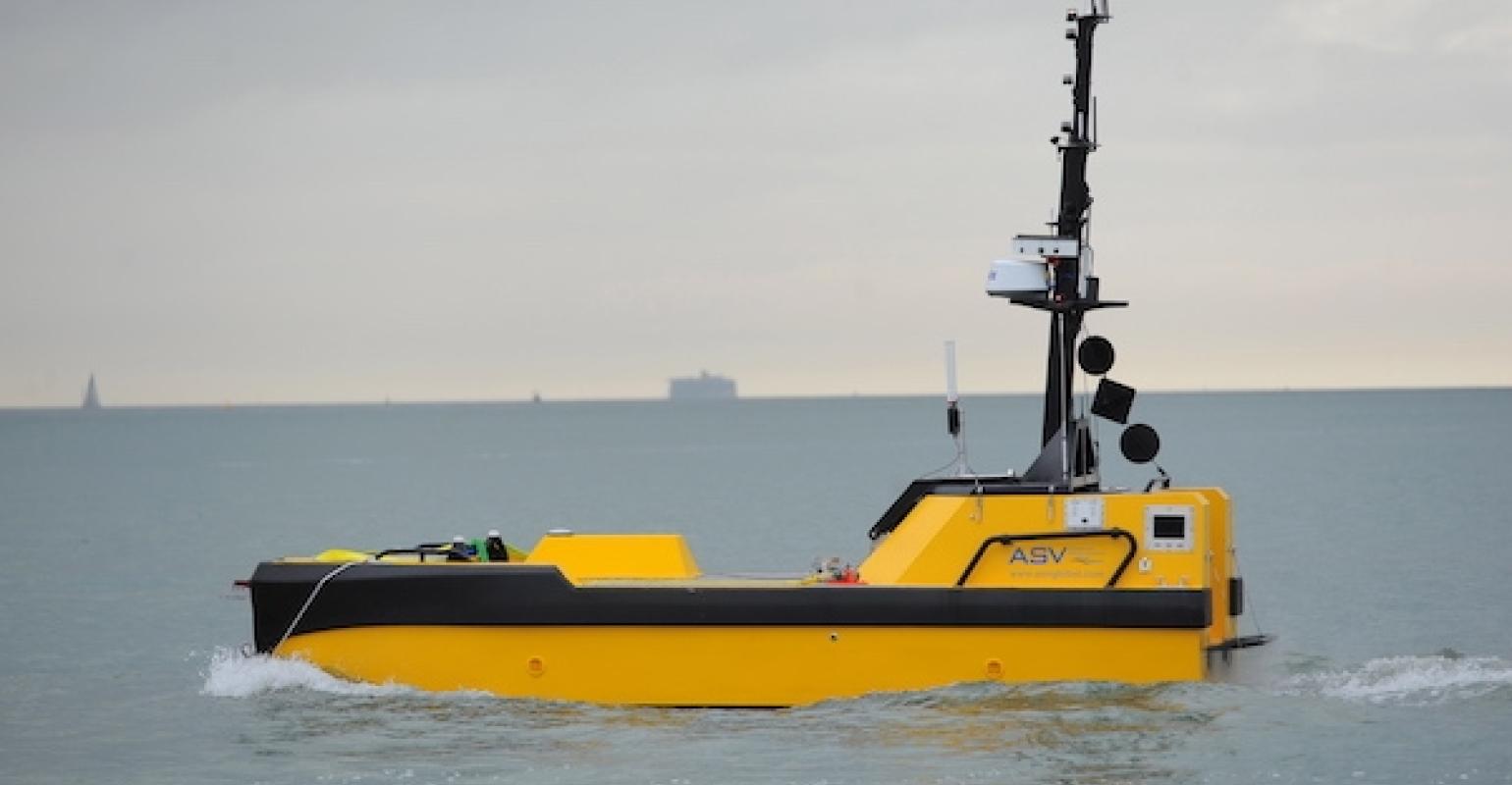 UK updates its industry Code of Practice for autonomous vessels

Reacting to what it calls “the fast pace of change” in the area of autonomous vessel, the UK has issued an updated version of its industry Code of Practice for Maritime Autonomous Surface Ships (MASS), giving greater guidance on skills, training and vessel registration.

The first version of the UK Industry Code of Practice focused mainly on the design, construction and operation of autonomous maritime systems, and was published by the UK Maritime Autonomous Systems Regulatory Working Group (MASRWG) in November 2017.

While not a legal text, the original Code has been well-received by companies and organisations around the world, says MASWRG, with some manufacturers reporting that compliance has become a requirement in contractual negotiations.

The new version adds further guidance on the operation of autonomous vessels, it adds, with particular focus on skills, training and vessel registration.

“The whole industry is moving at a very fast speed and it's really important that there are guidelines available to underpin that development in a safe, efficient and sustainable way,” said James Fanshawe, chair of MASRWG.

“The UK is a well-established leader in smaller autonomous vessels,” added Dan Hook, senior director - business development at L3 ASV, a manufacturer of unmanned surface vessels. “When companies like ours start to look toward scaling that technology though to larger ships, this Code of Practice will be hugely valuable.”