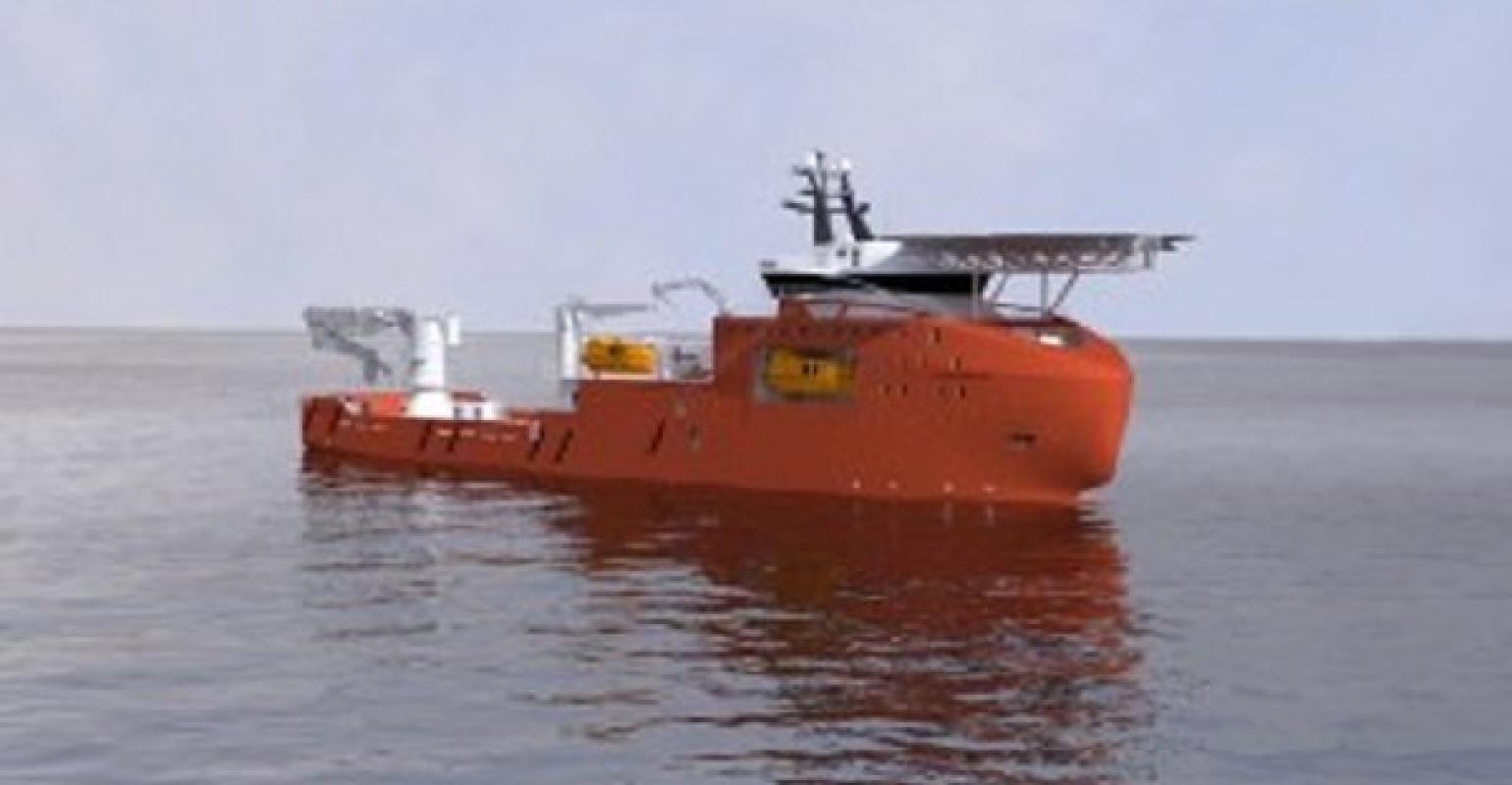 Vard Holdings has finally managed to hive off another one of its orphaned diving support and construction vessels (DSCVs) with a sale to an undisclosed international customer. Sale price was also not disclosed.

The specialized vessels builder said in a stock market announcement that it had signed an agreement for the vessel which had previously been contracted by Harkand Group back in 2013. This deal went sour in 2016 when Harkand subsequently went into administration in May 2016. The original contract price was set at NOK1bn ($164.6m).

Vard has now cancelled the original contract with Harkand’s administrators to facilitate entering into the new agreement.

The sale of the vessel will allow Vard to reduce the capital employed by eliminating a vessel from its inventory and reduce its liabilities by reimbursing the related construction loan with a direct benefit from lower financial charges going forward as well as a better liquidity position, the company noted.

The vessel is of VARD 3 03 design, specially designed and equipped for diving and subsea operation duties. The vessel is outfitted with a 250 ton offshore crane and a twin bell 18 man saturation diving system, supporting split level diving operations to a maximum diving depth of 300m. Delivery is now scheduled from Vard Søviknes in the first quarter of 2019, and the vessel will in the meantime be finalized, tested and prepared for operations.