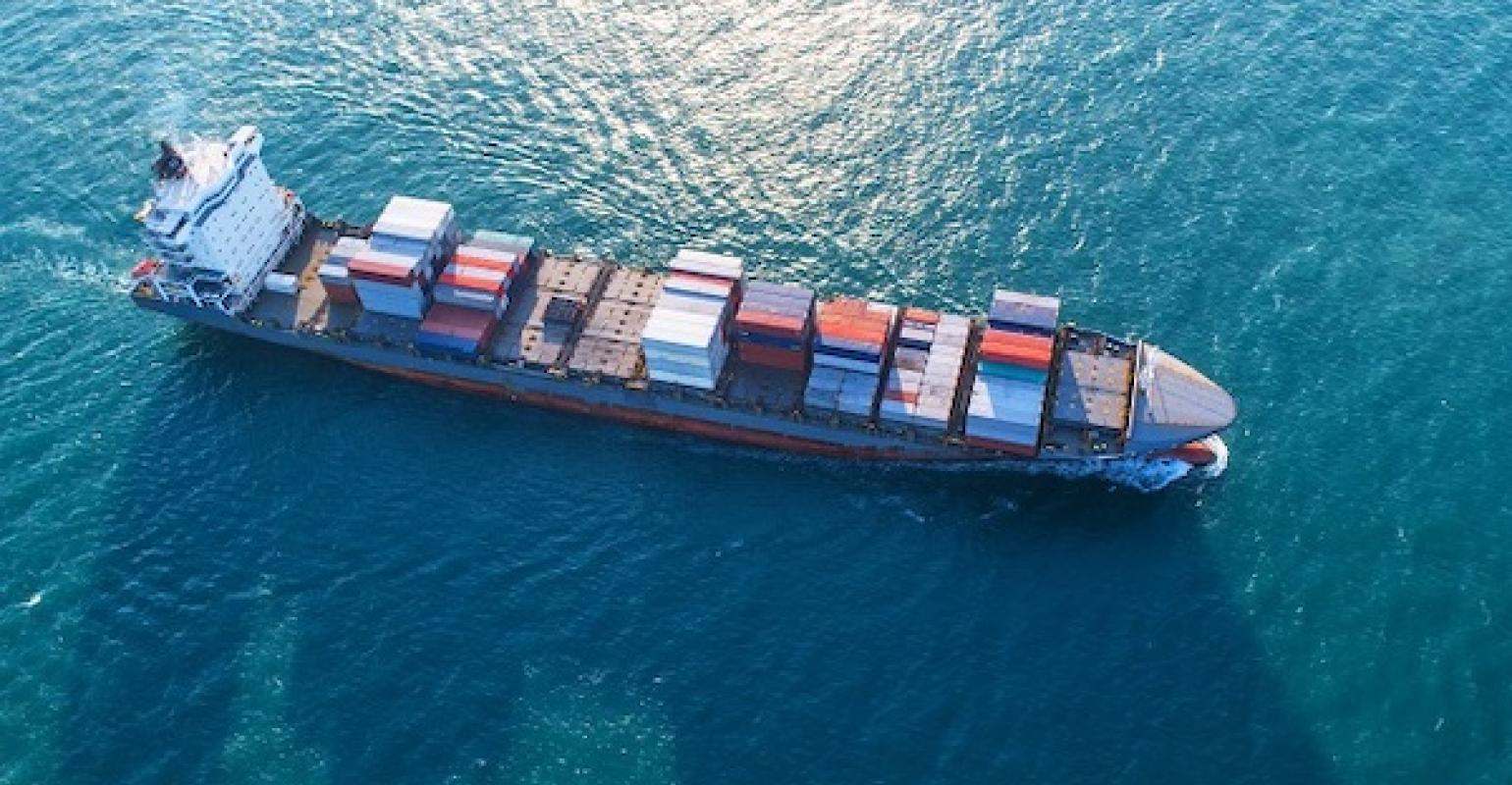 World trade growth fell below the historical average of 3% in 2018 managing growth of just 2.7% and well below the 2017 growth rate of 4.7% according to the latest United Nations Conference on Trade and Development (UNCTAD) Review of Maritime Transport 2019.

As a result, global container traffic growth also fell from 6% in 2017 to a modest 2.6% last year while container port throughput growth also declined to 4.7% from 6% over the same period.

Shamika Sirimanne, the director for the division on technology and logistics, said at the launch of the latest UNTAD review, “There has been a shift in globalisation patterns with a regionalisation of trade flows and supply chains.”

Moderated economic and merchandise growth has been accompanied by fundamental changes to China’s economy which has ceased to be the world’s factory and has moved to a more consumption-based demand economy. “China is no longer a low-cost producer, said Sirimanne.

According to UNCTAD, “The WTO [World Trade Organization] is in a bit of a funk right now,” and this has led to the proliferation of regional trade agreements, while trade uncertainties, caused by tensions in the Middle East and the trade war between the US and China in particular, have stalled global economic growth. For the maritime sector that lack of growth has been accompanied by “persistent over-supply of [ship] capacity.”

Containerised trade reached more than 150m teu in 2018, but while trade growth in the container shipping industry was under 3% capacity growth was 13.1% in 2018 and is projected to reach 13.4% this year.

Overcapacity has caused major fluctuations in freight rates in the major container trade lanes according to the report. Eastbound transpacific rates stood at an average of just over $2,300 per feu, but the rates declined nearly 28% to $1,667 per feu the following year. And while rates did recover in 2012 the cost of a 4oft unit out of Shanghai to the west coast of North America had declined to $1,736 per feu on average last year.

Westbound trades out of Asia to Europe were in even greater trouble, probably because the ultra-large container ships, in excess of 18,000 teu, were all deployed on these trades. Though the fluctuations in container costs pre-date the delivery of the first large vessels in 2013. In 2010 a20ft container to Europe from Asia was priced at $1,789 per teu, by 2011 that had declined to $881 per teu. Freight rates recovered to $1,161 per teu by 2014 but collapsed again to $629 per teu by 2016 before rising to a meagre $822 per teu in 2018.

According to the UNCTAD report, “Imbalances between supply and demand drove down freight rates on mainline container trade routes during the first half of 2018,” The report went on to say that these routes were faced with low volumes and excess capacity.

Freight rate decline was “Due to the continual deployment of mega large vessels,” said the UNCTAD report, with some 25% of vessels deployed on the Transpacific trades being ships larger than 12,000 teu.

US imports from Asia received a boost with the trade dispute between the US and China prompting shippers to increase imports ahead of the introduction of tariffs and that demand raised rates temporarily. While on the Asia to Europe trades the decline in demand, attributable to the slowing European economies, predominantly the UK and Germany, and capacity oversupply are cited as the reasons for the collapse in freight rates.