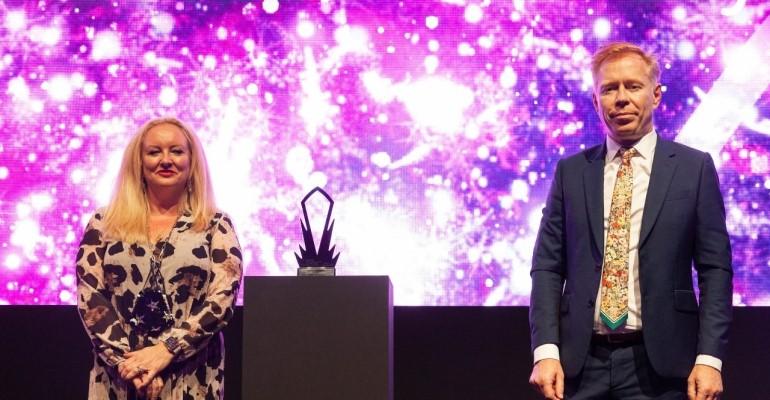 In July of 2021, RSGT announced the formal approvals and completions of 20% equity share sales to both the Saudi Arabian Public Investment Fund (PIF), and Hong Kong-based COSCO Shipping Ports Limited (CSPL). With the deal’s successful conclusion, RSGT’s founding shareholders reduced their combined majority and controlling shareholding to 60%. The deal implied an enterprise value of USD $880 million for RSGT.

“We thank Seatrade Maritime for this award and look forward to announcing new deals to be celebrated in the year ahead”, said Mr. Floe.