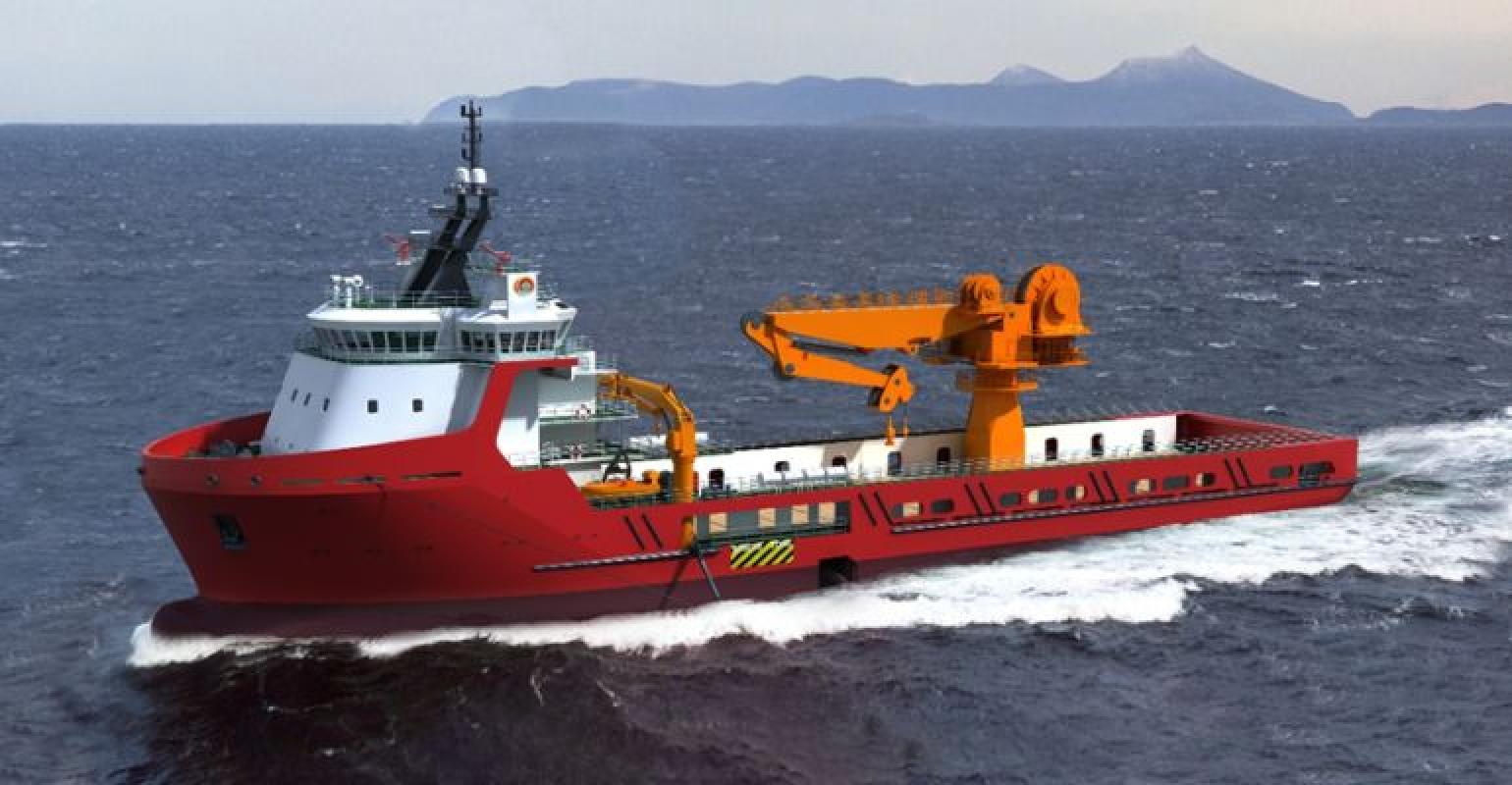 China’s Bestway Marine & Energy Technology has announced that several bank accounts of its subsidiary had been frozen.

Last month, the financially troubled Bestway received notice from Shanghai’s securities authority that its second largest shareholder was suspected of contract fraud. The company is currently under a restructuring process and was expecting to return to normal operation.

Vinalines to operate as joint stock company in September
Aug 17, 2020