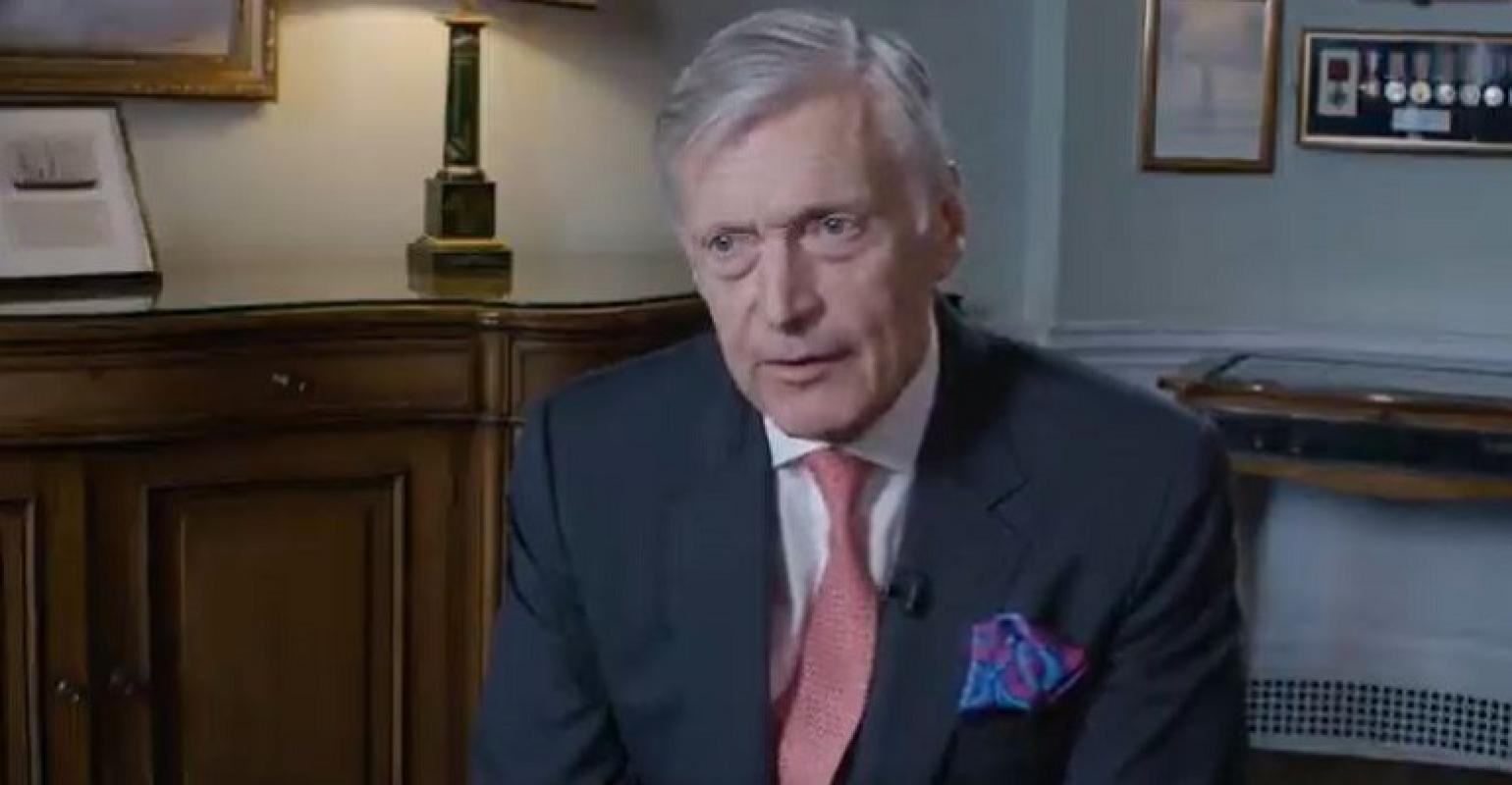 Despite a backdrop of premium erosion challenging its operating results the American Club says its mutual and fixed premium businesses are in a buoyant state.

Premium erosion continues to “challenge operating results,” he said, while the Club’s investment returns face a more “cloudy outlook” for 2020.

“An urgent need has arisen for the proper calibration of risk pricing to exposure,” Hughes stated. “With the landscape at Lloyd’s and elsewhere undergoing transformational change, it appears that the marine insurance sector has reached a secular inflection point.”

The market upheavals of the last 12 months have left much of the insurance industry “in a state of flux”.  However, “there can be no doubt that recent turmoil foreshadows extraordinary potential for the future,” he added.

Next year marks the 25th anniversary of the American Club’s strategy of global growth and diversification - dubbed ‘Vision 2000’ when it was introduced in 1995 - which has seen it develop into a truly international insurer with far greater capabilities than before.

Today the Club has mutual and fixed premium businesses that are both in “buoyant” state, Hughes reported.

The American Club now has offices in London, Piraeus, Hong Kong, Shanghai and Houston, plus a worldwide network of correspondents, offering both traditional P&I and hull & machinery cover, he informed. Only 24% of the Club’s entered tonnage is currently managed by companies domiciled in North America, he added, compared to 48% in EMEA and 23% Asia.

Meanwhile, SCB president and ceo Vince Solarino and chief commercial officer Ms. Dorothea Ioannou, described recent operational improvements made at the manager’s offices worldwide, including significant reorganization and recruitment efforts, all of which bode well for the American Club’s future, they assured.