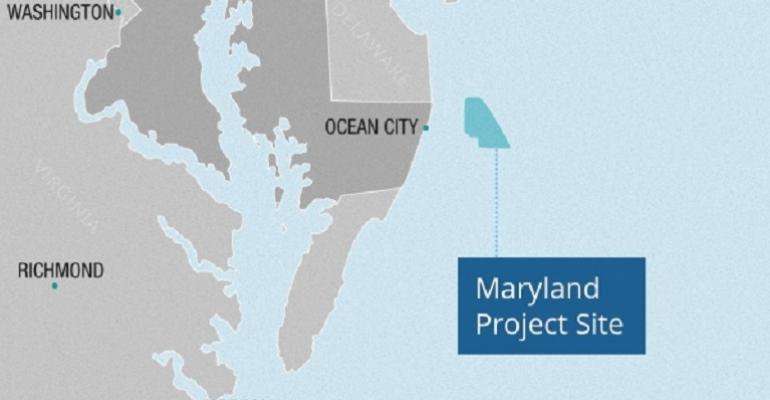 Apollo Global Management, a well known player in the world of private equity investments in shipping, has now made a splashy move into the realm of offshore wind.

In mid-August, Apollo announced that it had invested up to $265m to acquire an equity stake in US Wind, an offshore wind developer. US Wind, in its “Marwind” project, has the rights to develop an area on the US Outer Continental Shelf, roughly 17 - 20 miles  off the coast of Ocean City, Maryland- in the US mid-Atlantic region.

The Apollo investment was described as a combination of equity, and convertible debt. As at end June, Apollo had approximately $414bn of assets under management.

Related: Opportunities as New York gears up for offshore wind

The initial phase of Marwind, which could be online in 2024, would see 32 turbines installed, producing 270 mW of power. If additional offtake deals are agreed, Marwind’s 80,000 acres could be producing an aggregate of 1.3 gW (1,300 mW). Part of the agreement with the State of Maryland involves requirements for hiring of local labour, and use of local ports.

In another twist on old shipping being re-invented, the project developers are required to  invest upwards of $100m into a steel fabrication facility and upgrades at the Tradepoint Atlantic shipyard, in Baltimore. This yard, once  known as Sparrows Point, was a well-known builder of deepsea vessels for both the U.S. and foreign fleets.

Clearly, a trend is in the offing- where owners of vessels, or financiers are increasingly turning their attention to offshore wind energy. Apollo’s announcement comes less than two weeks after Scorpio Bulk announced, in a totally unrelated deal,  that it would be constructing an offshore wind heavylifter installation vessel in South Korea priced at between $250m- $275m, with options on additional vessels. \