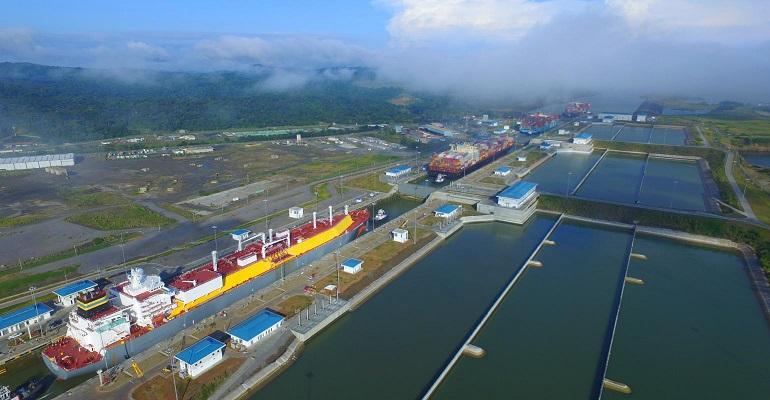 Asian shipowners have called for stability of tolls levied by the major waterways of the Panama and Suez Canals.

In a statement following the 29th annual general meeting of the Asian Shipowners Association (ASA) the recent toll hikes by the Suez and Panama Canals were noted.

“Especially regarding the Panama Canal’s new charges introduced in February 2020, the ASA expresses its dismay at the hasty introduction (with the only one month's advance notice and without any prior consultations with the users) despite its significant financial impacts on the industry,” ASA said.

In January the Panama Canal Authority (ACP) announced adjustments to its fee structure from 15 February which it said were to sustain operational water levels while it implemented a long-term solution.

“The ASA urges the Canal’s Administrator to listen to its users who are calling for the reconsiderations and modifications of its charges,” the statement said.

The ASA comprises the shipowner associations of Australia, China, Chinese Taipei, Hong Kong, India, Japan, Korea and the Federation of ASEAN Shipowners’ Associations and its AGM was held online on 28 May due to the current COVID-19 pandemic.