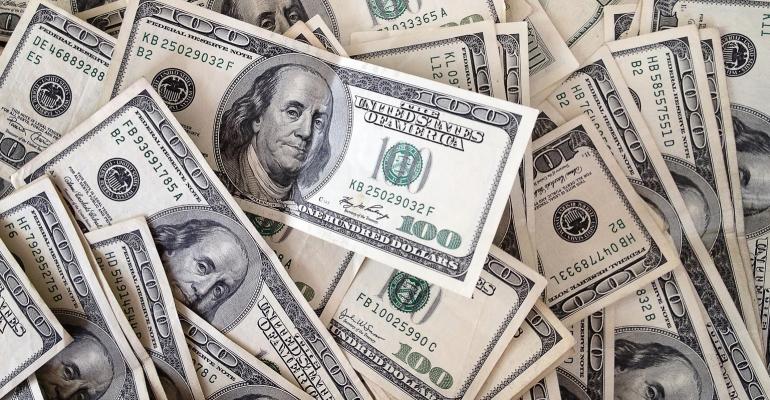 Commenting on the findings of the 13th annual Petrofin Research survey of the global ship finance sector, Petrofin notes that after a rocky start bank lending picked up substantially in 2020 and most banks ended with similar loan portfolios to those before the pandemic. Indeed, leasing staged an even more dynamic recovery and recorded further growth.

Taking into account the departure of DVB and Nord LB both of which had substantial presence in ship finance, the decline in European portfolios last year is remarkably small, down to 58.3% from 60.34% of the global share in 2019. The narrow decline is mainly due to France’s BNP Paribas which increased it portfolio to $3.53bn during 2020 to a table topping $21.5bn.

Petrofin’s research reveals Asian banks showed a small growth from $97.5bn to $100.85bn in 2020 reversing a previous two years’ decline in terms of direct, bilateral bank ship finance. At the same time Chinese Leasing increased its exposure from $59.2bn in 2019 to $66.5bn in 2020.

Related: Equity and bank finance making a comeback in shipping

BNP Paribas, the largest bank in the Eurozone, is the leading lender to shipping ahead of China Exim’s portfolio of an estimated $17.5bn, Germany’s KfW, with $16.16bn and Bank of China with $15bn.

Capital market activity in 2020 picked up substantially, mostly in shipping bonds new issues from $6.87bn in 2019, to $24.79bn in 2020 according to Clarkson’s stats. Shipping follow-ons, too, showed growth from $2.66bn to $10.73bn and there were some shipping IPOs, as market confidence returned.

The Petrofin Index for Global Ship Finance which commenced at 100 in 2008 fell two points last year from 64 to 62, marking a slow decline which, says Petrofin’s Petropoulos, “indicating some stabilisation” and “possibly the beginnings of the stabilisation of global shipping portfolios”.

Petrofin says that during the year banks continued to focus on the incoming regulations regarding lower emissions and how these might affect their loan portfolios, as well as client / project selection. “In terms of lending, ‘green lending’ had not manifested itself in earnest, as most owners are still searching for the right technology and assessing its likely cost/benefit,” says Petrofin.

It concludes: “2021 is expected to be a watershed year, in which global bank finance will end its long decline and should record a useful growth. The increase is expected both for the big, as well as the smaller banks, across the world.” 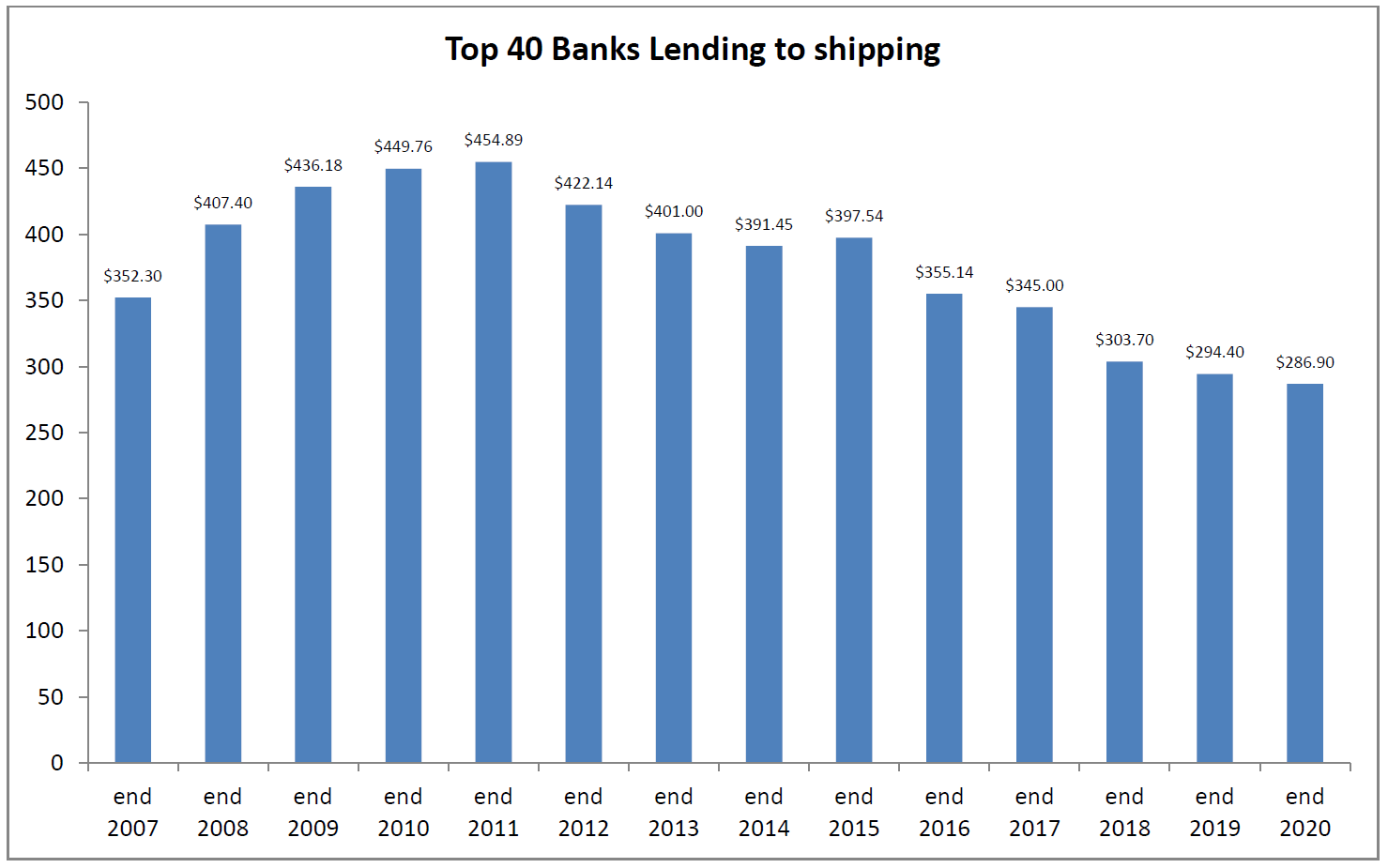