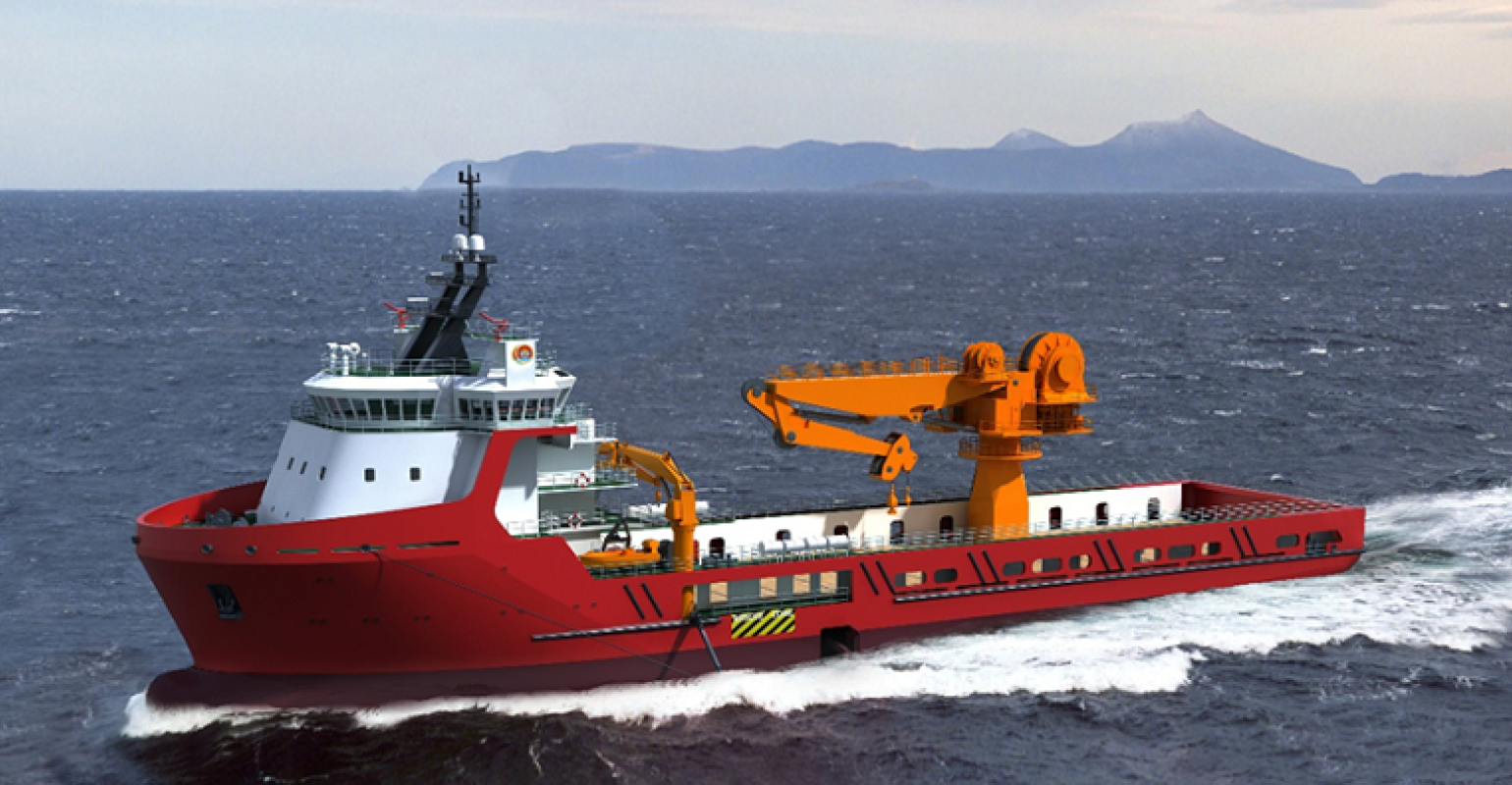 Bestway Marine & Energy Technology announced that has received court order for restructuring, but warns of the risk of bankruptcy if the restructuring fails.

Creditor CSIC 708 Research Institute submitted an application to Shanghai No.3 Intermediate People’s Court to restructure the company as Bestway was unable to repay its debts.

The company had received judgment from the court to process restructuring, which aims to improve the company’s financial status, resolve the debts issue and allow it to resume normal operations. However, if the restructuring plan fails, the company will face a great risk of bankruptcy, Bestway said in a filing.

Liu Nan, the controlling shareholder of the company attempted to transfer stock shares in the company on three occasions but the bid ended in failure.