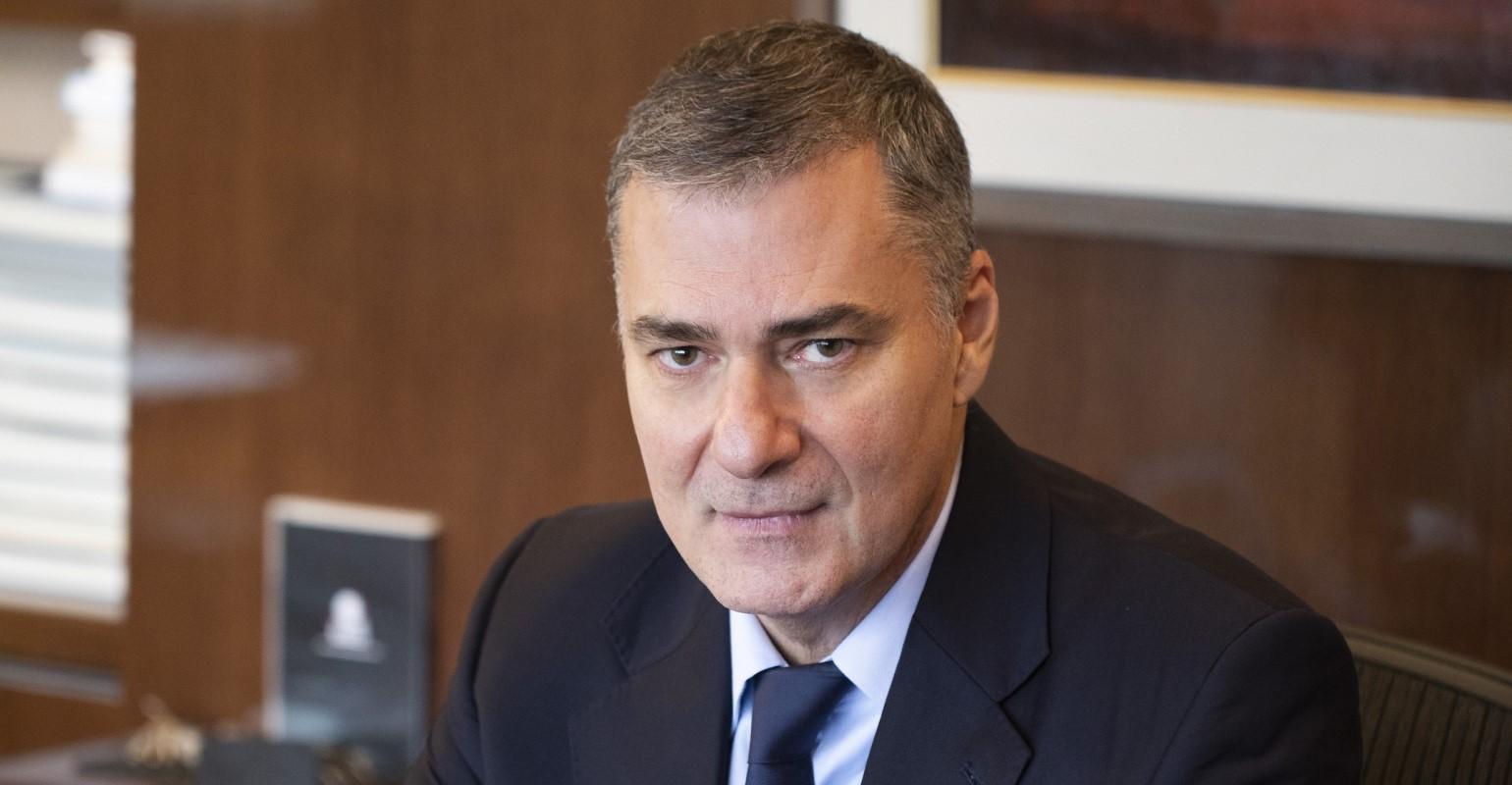 On May 21, NYSE-listed owner Costamare became the first shipping company to sell a bond in Greece.

The Constantakopoulos-controlled container ship owner was overwhelmed and raised Euro 100m ($122m) from unsecured five-year bonds that will trade in the financial market of the Athens Stock Exchange (Athex), sales managers said in an announcement May 21.

The managers said the issue was heavily oversubscribed among potential investors in a book offering that ran from 19 May to 21 May.

Costamare received bids to sell bonds worth 6.7 times as much as it initially planned. As a result, the annual coupon for the five-year bond was set at just 2.7% - the bottom of the price range the company initially guided for.

The company plans to use the net proceeds of the bonds to repay indebtedness, acquire vessels, as well as for working capital purposes.

The offering has been in the mind of the Costis Constantakopoulos-headed Costamare for sometime and the Athens-based company let it be known a primary objective was to cultivate a potential new source of capital among Greek players, such as banks, investment funds, and retail investors.

Domestic lenders Piraeus Bank and Alpha Bank, and Athens-based brokerage Euroxx Securities managed the bond sale which could open the way for other Greek shipping firms to tap the bond market.

The 140-year-old Athex never managed to establish itself as a vehicle for raising meaningful sums for shipowners, though onshore Greek companies have already launched several larger bond issues.

In all, 33 Greek shipping related companies are trading shares on stock exchanges around the globe all but a handful in the US. There are seven listed in Athens, comprising three ferry groups, Piraeus and Thessaloniki ports, the Syros island Neorion Shipyard and a yacht owning and chartering company.

Equity and bank finance making a comeback in shipping
Jun 24, 2021