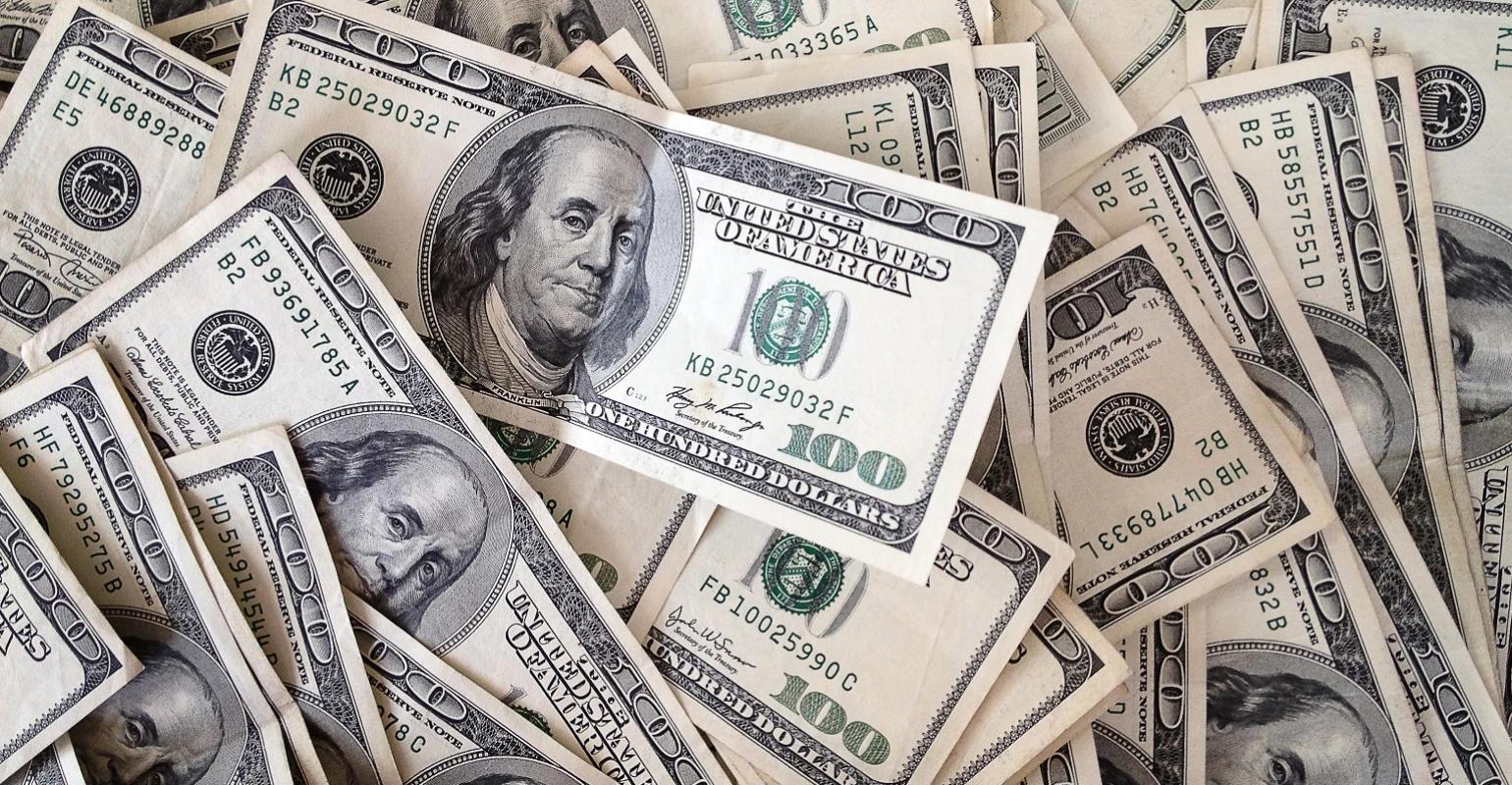 Ship agency GAC Singapore has suspended cash to Master payments due to a shortage of physical notes.

As Singapore enters its sixth week of a partial lockdown, known locally as a circuit breaker, GAC noted that the services of forex suppliers and money changers had been suspended as they were considered non-essential.

GAC had been receiving US dollars and Euros direct from local banks which it then used for cash to Masters services in the one of the world’s largest ports. However, it said that Singapore banks had depleted their stocks of physical cash for foreign currencies, in particular US dollars and Euros.

“As such, GAC Singapore has to temporarily suspend Cash To Master (CTM) services until such a time when the banks can replenish their foreign currencies and money changers are allowed to operate again, hopefully beginning 1 June when the Circuit Breaker period ends,” GAC said.