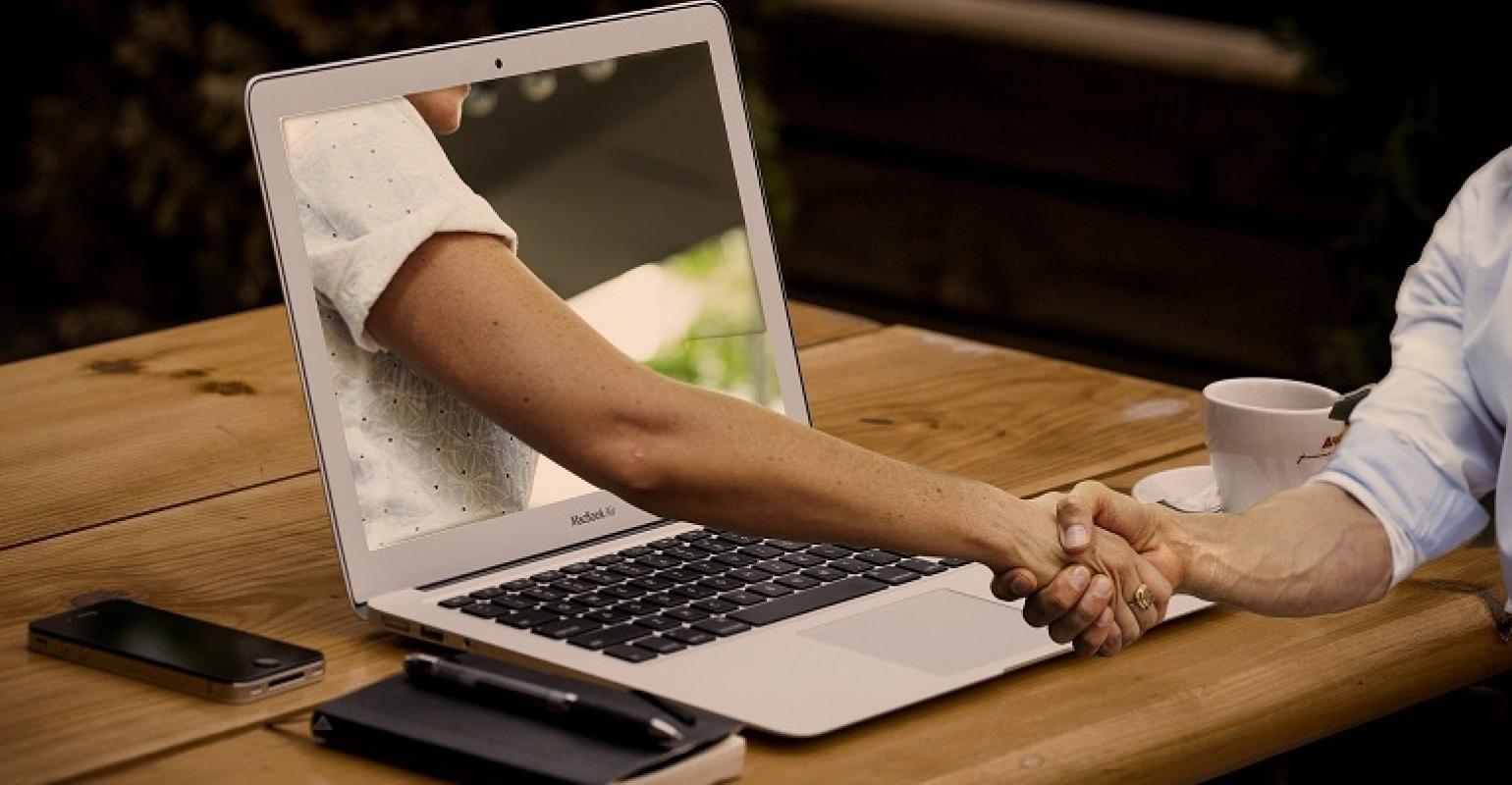 While 2020 was a year of great challenges and changes for the shipping industry, one thing remained unchanged - Greek shipowners were the leading players in the secondhand ship market.

At the end of week 52, 2020 Greek owners were seen to be the leading buyers of ships and leading sellers of ships. In all leading Greek shipbroker, Allied Shipping Research, reports Greeks spent $3.6bn buying ships and pocketing $2.552bn from sales.

Allied reports that 233 ships were purchased by Greek operators this year ahead of the 179 bought by the Chinese, many of them from Greek owners.  At the same time, Greeks sold 175 ships ahead of Japanese owners who sold 161 ships.,

Chinese owners spent some $2.71bn on their acquisitions and, while the Japanese reaped $2.14bn on sales.

In all 1,214 ships changed hands during the year with confirmed deals worth a total $17.06bn.

The Greeks and Chinese buyers were far more active than other leading players with the 412 purchases made by them almost double the 221 buys made by the next eight most active players from Singapore, Vietnam, Indonesia, Germany, Norway, Middle East, Switzerland and India.

The four leading sellers, from Greece, Japan, Germany (111 ships) and Singapore (100 ships) all reaped over $1bn.