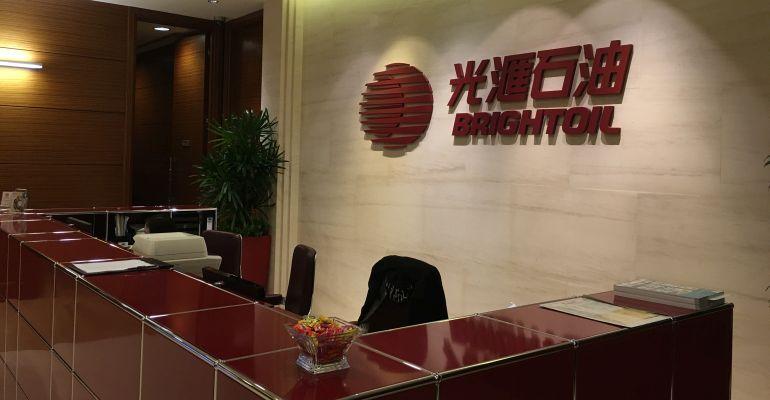 The HKEX announced that trading in Brightoil’s shares has been suspended since 3 October 2017, and that the exchange may delist the company if trading does not resume by 31 January 2020.

“The company failed to fulfil all the resumption conditions/guidance set by the exchange and resume trading in its shares by 31 January 2020. On 28 February 2020, the Listing Committee decided to cancel the listing of the company’s shares on the exchange under Rule 6.01A,” HKEX stated.

While Brightoil had sought a review of the Listing Committee’s decision, the committee upheld said on 7 October that its decision was upheld.

Shenzhen-based Brightoil said it had used its “best endeavor” to implement steps to satisy the resumption conditions and guidance, and restructure its outstanding liabilities and business operations.

“However, its effort was jeopardised by the Covid-19 outbreak, which halted the completion of audit, prolonged negotiations with creditors and buyers of the company’s assets, which were beyond the control of the company,” Brightoil said.

“Nevertheless, the board will continue their effort to work diligently to maximise the value of the company by continuing to complete its current debt restructuring initiatives and operate its current business operations and complete the disposal of Zhoushan oil storage project,” the company added.

The financially-shaken Brightoil has been trying to divest its Zhoushan Oil Storage and Terminal Facilities since mid-2018. Brightoil wholly owns the Zhoushan storage facilities and has a 55% stake in the terminal under a joint venture with a Chinese port company.