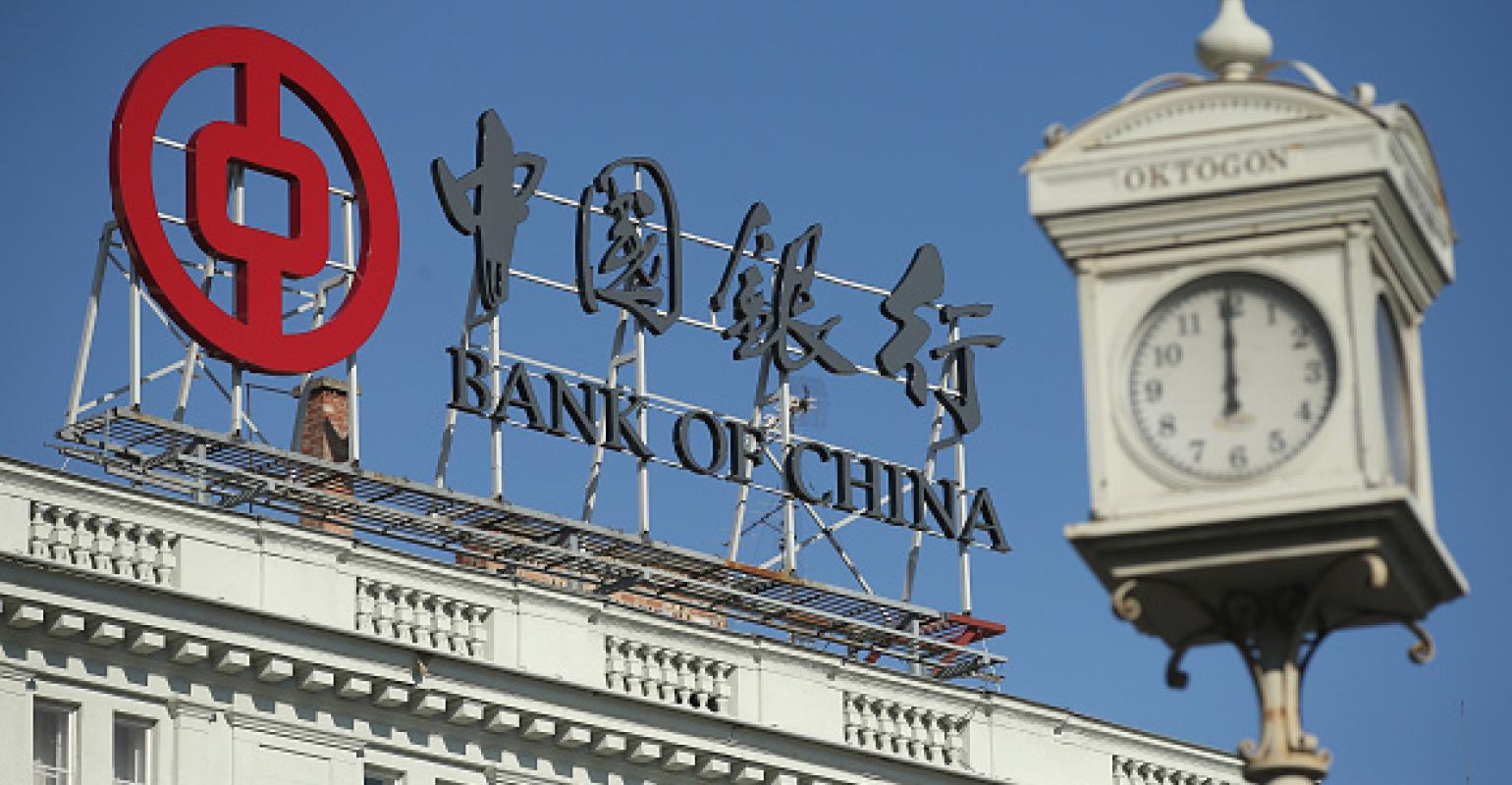 ICBC and Bank of China to set-up branches in Athens

The Bank of Greece has confirmed the decision by Chinese lenders’ Bank of China and the Industrial and Commercial Bank of China (ICBC) to establish branches in Athens.

Shipping is believed to have been the key motivator behind the decision of the two banks which are major financiers and lenders to the industry, and already have a growing Greek book.

Greek Prime Minister , Kyriakos Mitsotakis, while in China this week to attend the China International Import Expo 2019 in Shanghai  met Liu Lange, president of Bank of China, one of the world’s biggest shipping lenders with a maritime portfolio estimated to top $16bn.

ICBC is the market leader in ship finance leasing with a portfolio of $12bn. Chinese leasing has become ever more popular with Greek owners, Evangelos Marinakis and Evangelos Pistiolis, already into leasing deals.

Greek shipowners have invested some $50bn in newbudilings at Chinese shipyards building more than 1,000 vessels over the last 15 years

Shipping, including Cosco’s control of the port of Piraeus is however only part of Greek-Chinese business ties with Chinese firms already active in Greece’s privatisation programme and real estate market. Chinese firms have snapped up control of the country’s power distribution company and are interested in buying its biggest insurer.

The Athens property market has been heating up as Chinese buyers flood in to buy real estate. Bank of China's and ICBC's Greek branches are therefore expected to also engage in such business areas. According to a Greek government briefing on November 4, Bank of China’s Athens branch will help finance renewable energy projects in particular.