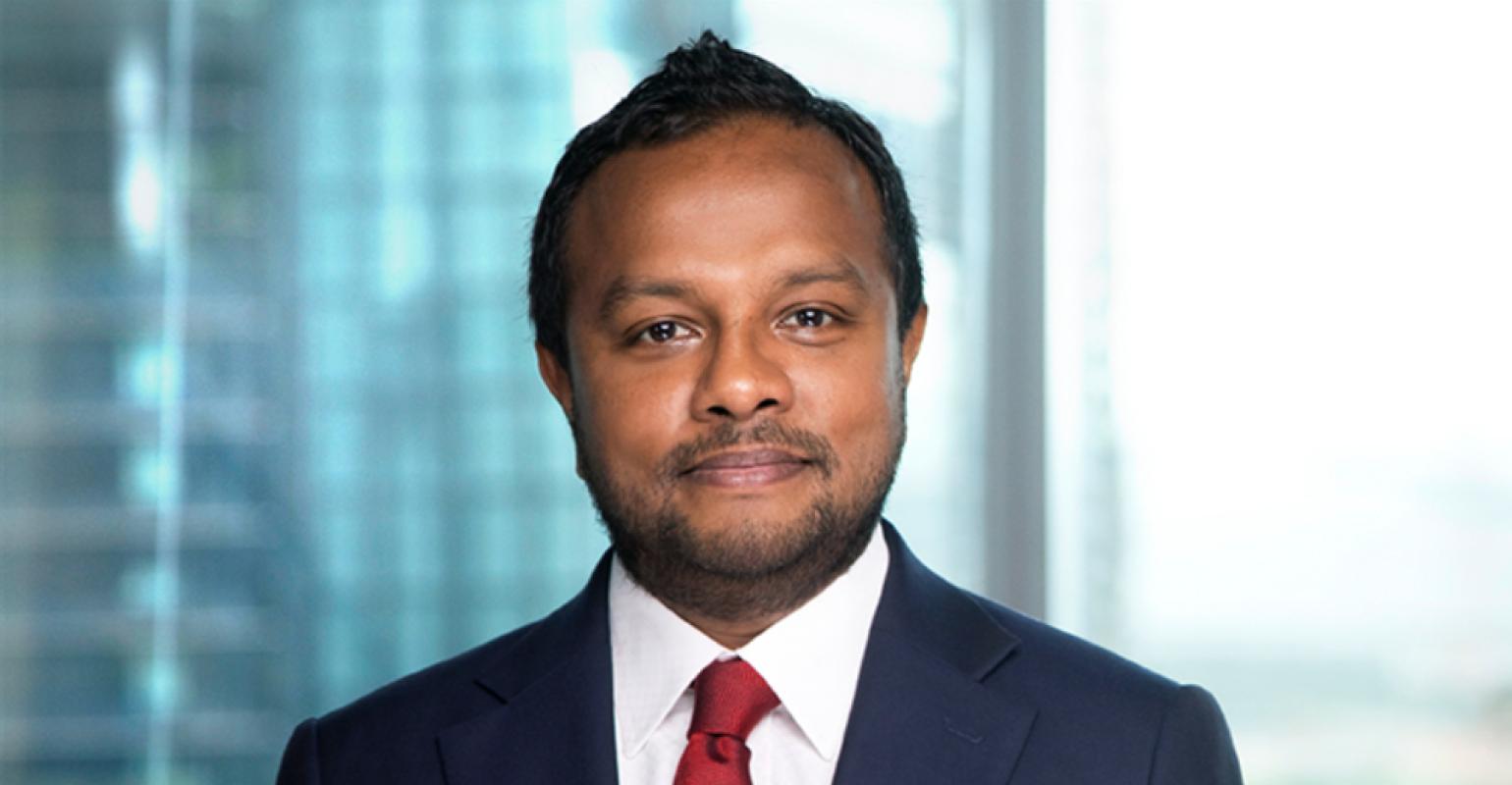 Ince managing partner in Singapore Devandran Karunakaran has been fired from the law firm after he was convicted of molesting three women in pub last year.

Karunakaran was fined SGD15,000 ($10,997) by the Singapore courts pleaded guilty to three charges of molestation and one charge under the Protection from Harassment Act, with three other charges taken into consideration, according to local reports. As a result of the convictions Karunakaran has been fired by Ince.

Law firm Ince said: "Following the court’s decision, Devandran Karunakaran’s position at Ince has been terminated with immediate effect and he no longer works at the firm. We take the behaviour and ethical conduct of all of the group’s partners and staff extremely seriously."

He had gone to the undisclosed pub with two clients on 16 May 2018 intoxicated after drinking Karunakaran approached a 48-year old woman from behind and stroked her back and waist. She moved away and shouted, “Don’t touch me”.

Following the incident he approached two women at the DJ stand put his arm on one woman's shoulder and another arm behind the other woman's back and said: "Hey! What's up?" Although the women tried to move away he continued stroking them.

A staff member in the pub escorted Karunakaran away from the DJ stand and asked a bartender to inform the bar manager.

The lawyer shouted vulgarities at the bar manager when told about the allegations and then threatened that the manager would lose his job when he was asked to leave.

The bar manager and a security officer escorted Karunakaran from the pub but he continued to hurl vulgarities and returned to the bar to continue drinking. The police arrived at the bar at 12-20am and he was arrested at 1-30am.

The lawyer could have been jailed, fined or caned for the offences.