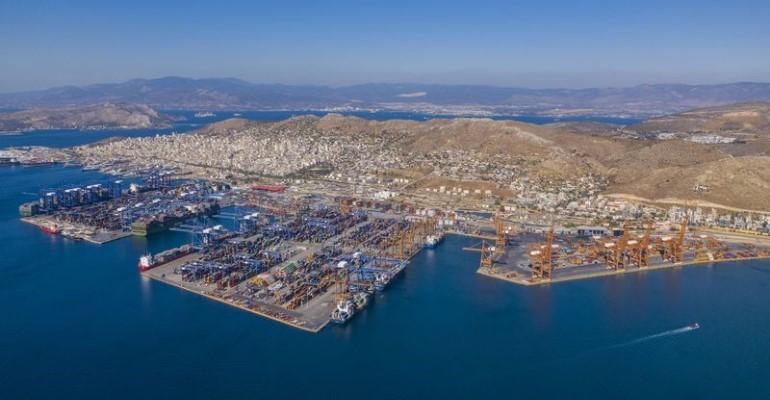 Athens' fledgling bond market is attracting attention from Greece’s shipping community with a number of companies looking at the Greek capital market.

“I am hearing that there are at least two or three peers in the pipeline to follow,” said Simos Spyrou, co-CFO at Star Bulk Carriers in the wake of Capital Product Partners (CPLP) becoming the second major shipping company to join Athens’ bond market, raising Euro150m ($175m).

Nasdaq-listed Star Bulk is not among them because it is focusing on reducing debt, but “when this is done we may consider the Greek bond market” Spyrou told the Marine Money Greek Ship Finance forum on October 20.

Nasdaq-listed CPLP priced its unsecured bonds on the Athens Stock Exchange at 2.65% and placement will help finance the container ship company’s $623m expansion into LNG carriers through the acquisition of three newbuildings taking the gas fleet to six vessels.

“The bond was issued at the low end of the yield range, based on exceptionally high demand,” said CPLP ceo Jerry Kalogiratos. He has said the newbuildings will allow the company “to play an important role in green development, as natural gas is expected play a key role in energy transition”.

Greek institutional and retail investors went for the issue, like they did last May when Athens-based NYSE-listed Costamare became the first major owner with a Euro 100m ($117m) issue of unsecured five-year bonds paying 2.7%.

Marine Money Forum panelists noted Athens bonds are cheap for companies seeking to take on debt compared with other markets where such financial products are sold. Even adding the cost of currency swaps, Athens bonds come at almost half the cost of US bond issues and are also cheaper than Norwegian issues.

However, not everyone is convinced. Iraklis Prokopakis, COOof highflying Piraeus-based NYSE-listed container ship owner Danaos Corp, said: “We won’t go to the Greek capital markets, we believe there’s not enough depth.”  He said there are also euro-denominated issues and “we like dollars”.

Harrys Kosmatos, corporate development officer, at NYSE-listed Tsakos Energy Navigation (TEN) noted investors “are day players, they are in and out all the time”.

DNB Markets director James Cirenza, said:  "In a world in which high-yield isn’t high-yield any more" shipping bonds can expect to meet investor interest across the world, not just in Greece.”

Besides Costamare and CPLP there are presently six other shipping related companies listed on the Athens Stock Exchange, three domestic ferry groups, the Piraeus Port Authority and the Thessaloniki Port Authority, and the Syros-based Neorion Shipyard.