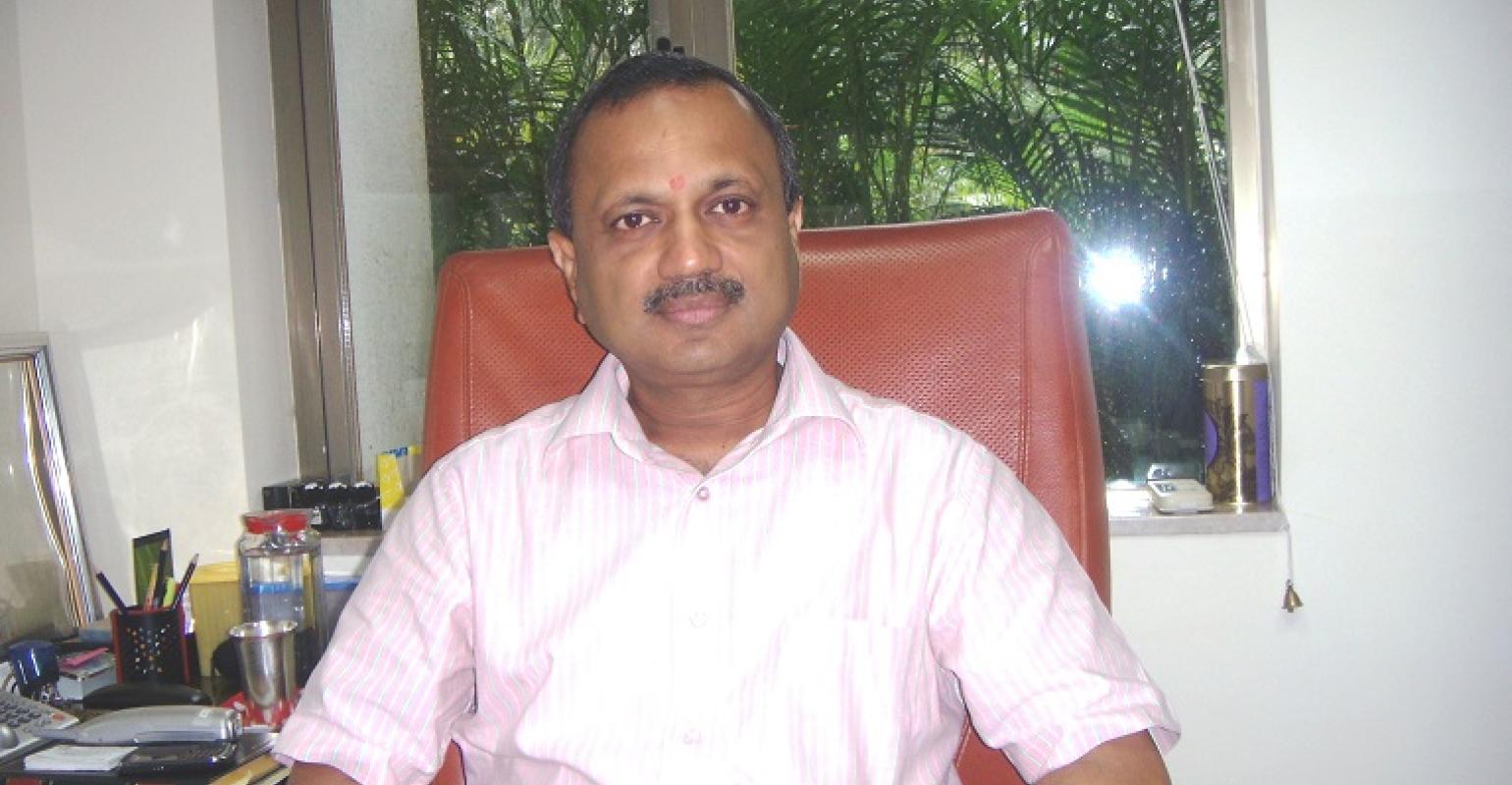 Ailing Indian shipowner Mercator Limited is being stalled in its effort to sell off two medium-range tankers in an effort to pare its debt and remain solvent.

The vessels, Prem Mala and Hansa Prem, are under arrest from operational creditors.

Mercator, which was India’s second largest private sector shipowner, after Great Eastern Shipping Co, has racked up a consolidated debt of over INR16bn ($224m), and also reported a consolidated loss of INR6.57bn for the first nine months of the financial year up to 31 December 2019.

Mercator’s problems had become grave in February 2016 when it was forced to sell its fully owned Singapore-based subsidiary for the grand sum of three Singapore dollars. The firm, handled by chairman H K Mittal’s son, Shalabh, had been in the bulk cargo business, and had been persistently making losses, affecting the balance-sheet of the principal.

Shortly thereafter, the two brothers-in-law – H K Mittal, chairman, and Atul Agarwal, managing director – failed to see eye to eye on several issues affecting the company’s future direction, and Agarwal, generally thought of as the brains behind the show, opted to leave the company.

Mercator’s current efforts to sell the two tankers has been scuttled for the time being by lenders, including ICICI Bank and State Bank of India, who have filed a suit against the shipowner in the National Company Law Tribunal (NCLT) under the Insolvency and Bankruptcy Code (IBC) to recover unpaid dues.

The company, which had been forced to sell its FSO unit, Prem Pride, in mid-January this year for what is considered a throwaway price of INR495m, has also been trying its best to get rid of its fleet of dredgers, and has decided to focus on an asset-light model for dredging contracts, which can be handled by chartered vessels.

"We have legal claims and receivables for INR15.13bn, so we cannot be considered insolvent,” said a senior official of the company. “But, in our efforts to sell two MR tankers to further bring down our debt, we are being forced to wait for the NCLT’s decision on whether or not to admit the lenders’ petitions.

“We are also being badly squeezed by some of our lenders, who have recalled most of the loans given to our company. This has forced us to reclassify our debt from long-term to short-term; and the figure for our short-term debt has shot up to INR10.61bn.”

Another customer has invoked a bank guarantee for INR1.43bn in Mercator Oil and Gas, a 100% subsidiary, thereby raising the firm’s consolidated debt to INR16bn, inclusive of working capital.

ICICI Bank has also filed a separate application with the NCLT seeking to restrain Mercator from selling its participating interest in the CB-9 oil block, which is owned by a subsidiary, Mercator Petroleum Ltd (MPL). The latter has received approval from its shareholders to sell its interest in the oil block. The sale is awaiting an NOC (no-objection certificate) from the lenders.

MPL, Bank of Baroda (BOB) and UTI Structured Debt Opportunities Fund - I (UTI), through Axis Trustee Services Ltd (Axis), as debenture trustees, have opposed the application of ICICI Bank on the grounds that the oil block is a secured asset of BOB and UTI, in which ICICI Bank does not have any interest.

Solstad Offshore to dispose of 37 vessels on restructuring plan
Apr 01, 2020