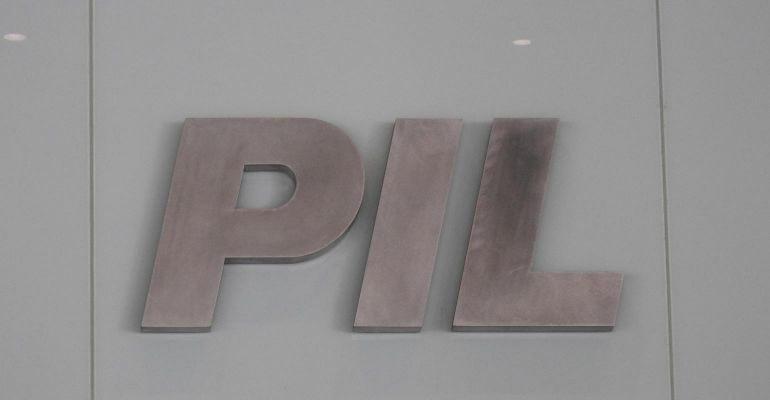 Singapore-headquartered PIL said on Monday that it had “garnered support from a significant majority of its creditors” with a majority across all four classes of creditors in favour of its Scheme of Arrangement. The scheme required approval by 75% in terms of value from each class of creditor, and the results are set out in a table below.

The restructuring will see Temasek Holdings unit Heliconia Capital Management injecting up $600m into PIL in the form of debt and equity combined with a financial restructuring.

Under the restructuring plan unsecured creditors and claims will be converted to perpetual securities which can be sold on the OTC market.

PIL said previously the restructuring was a last resort and the only other alternative was to enter liquidation of the company.

SS Teo, executive chairman & managing director of PIL, said: “Following the acceptance of the debt repayment plan by our subsidiary, Singamas Container Holdings last December, the success of the Scheme Meeting is another milestone for us.

“We are heartened by the results of the votes. This is indeed a strong testament to creditors’ confidence in PIL’s business and future prospects.

“The comprehensive financing package offered by our Investor, in conjunction with a holistic restructuring of PIL’s financial liabilities, will recalibrate PIL’s capital structure for long-term sustainability, thereby allowing PIL to emerge as a stronger, leaner and better capitalised company, and one that will provide creditors with a clear path to recovery going forward,” Teo said.

The container trades staged a remarkable recovery in 2020, however, it came too late for PIL which sought protection from creditors in May last year. PIL owns and operates a fleet of around 100 vessels globally.