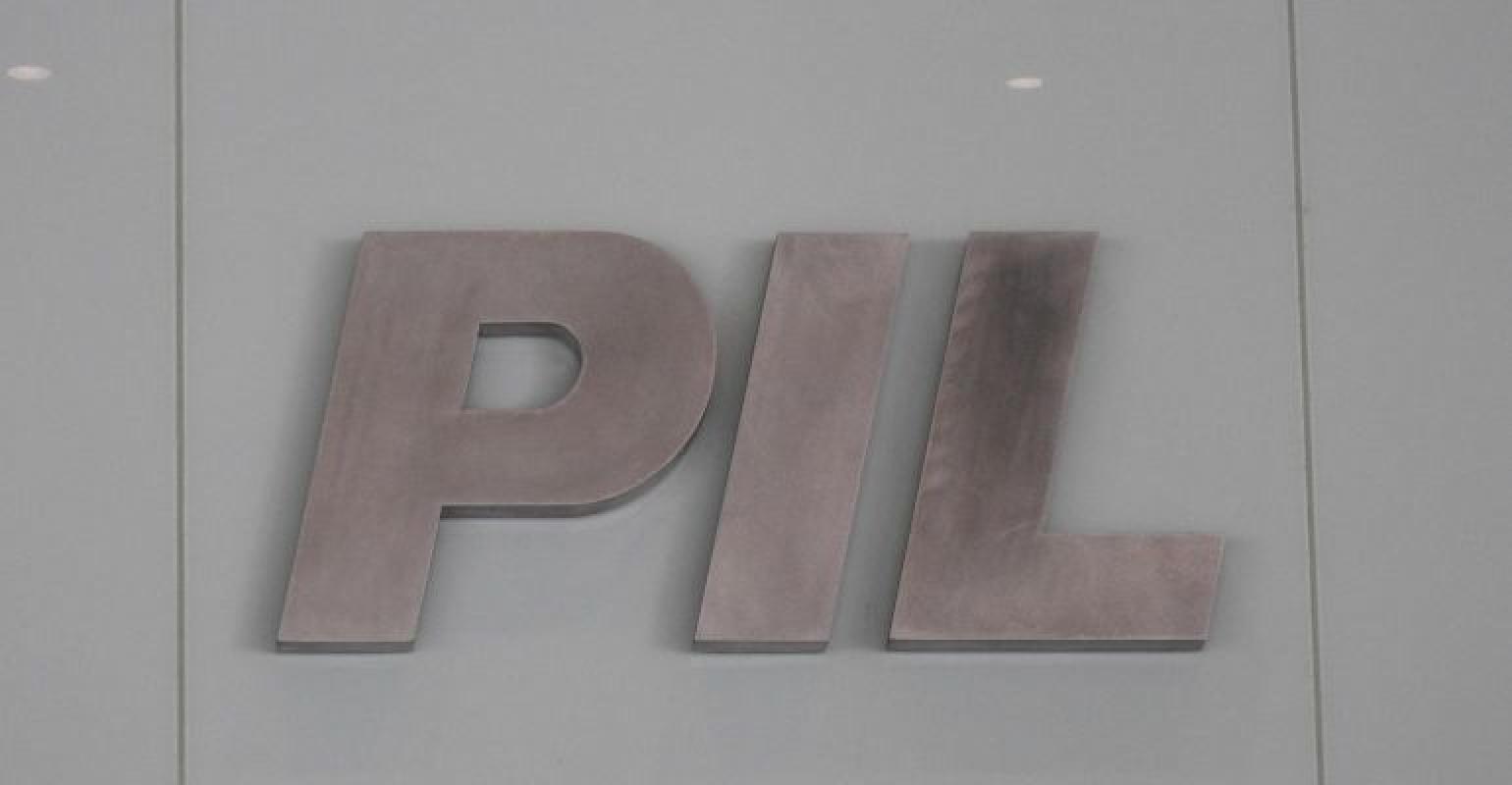 Singapore’s Pacific International Lines (PIL) announced on Monday that it is looking to start a scheme of arrangement process to be proposed to its creditors.

Following a debt re-profiling discussions between the company, its financial lenders and investor Heliconia Capital Management since May, PIL said it has now formulated a comprehensive restructuring plan.

The restructuring plan contemplates the provision of fresh financing by Heliconia Capital Management as well as a re-profiling of PIL’s debts.

Related: PIL in talks with Temasek unit for bailout

PIL has filed an application to the Singapore High Court to seek a meeting to consider its proposed Scheme of Arrangement with certain of its creditors. The creditors which PIL seeks to include in the proposed scheme includes noteholders of the SGD60m fixed rate bonds due 2020.

In addition to the proposed scheme, PIL has also sought the High Court for a moratorium protection against winding up proceedings.