PIL in talks with Temasek unit for bailout 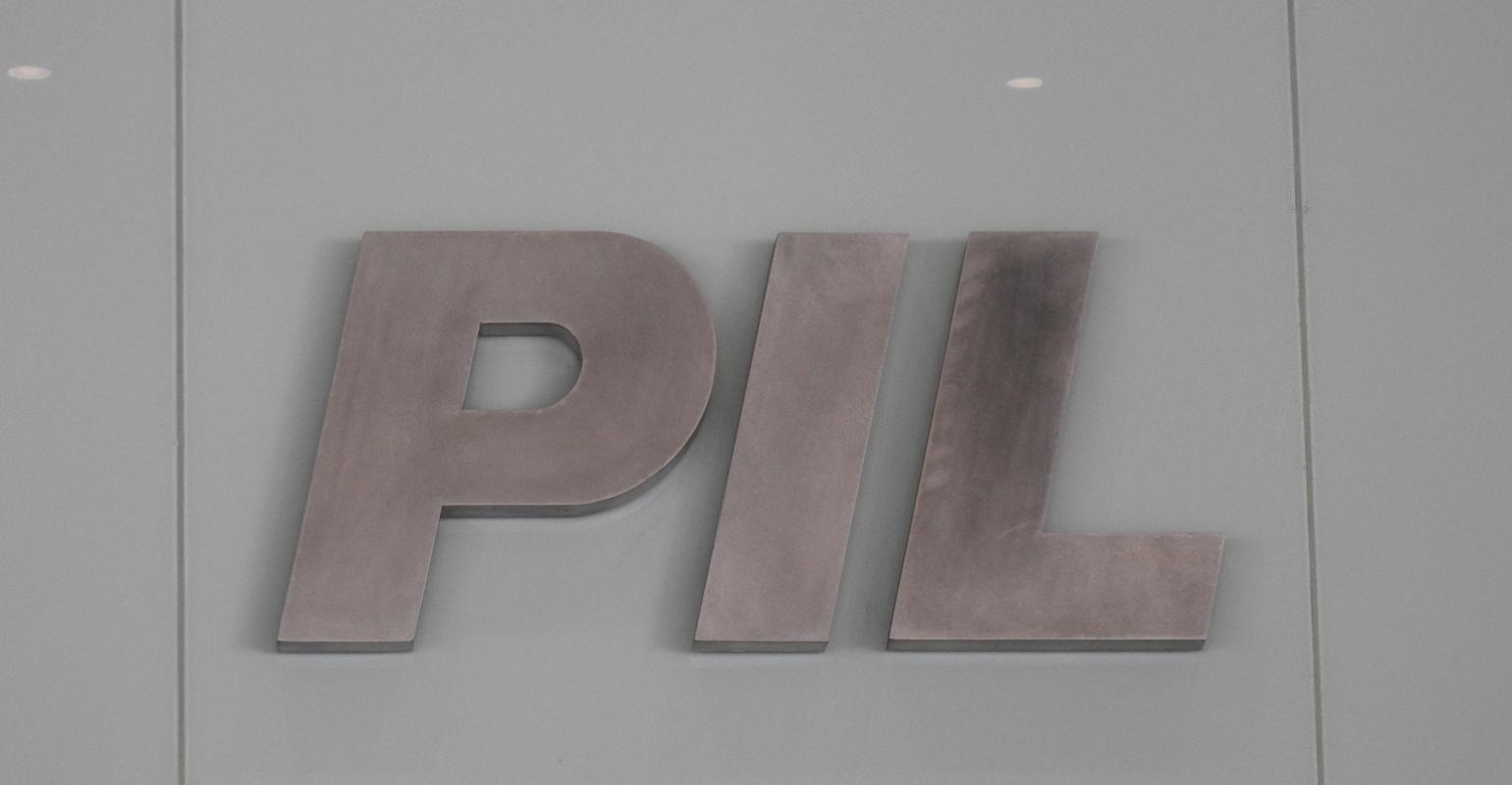 Singapore’s Pacific International Lines (PIL) has confirmed it is in discussions with Helliconia Capital Management, a unit of state-owned Temasek Holdings, for an investment to bail out the container line.

In statement to the Singapore Exchange PIL said it had entered into an exclusivity agreement with Helliconia Capital Management for a six-month period from 26 May about a potential investment. PIL said it would make announcements if there were any material updates or developments.

PIL said: “In light of the significant challenges facing the container shipping industry, PIL has made significant progress towards rationalising our service offerings and reducing asset costs. However, despite the company’s best efforts, the persistent COVID-19 pandemic has caused the situation to worsen over the last month.”

PIL continues talks with two lenders represented 2.4% of its debt including one that issued a demand for payment of $12.64m on 11 May with payment in 10 days.

The company is also discussions over its financial leases and warned of a likely default under SGD60m principal amount of fixed rate bonds due in 2020.

Privately-owned by the Teo family PIL is the world’s 10th largest container line according to analysts Alphaliner.

The company is led by SS Teo, well known and respected in Singapore business circles, who has previously served in parliament as a nominated MP, as well president of the Singapore Shipping Association and chairman of the Singapore Maritime Foundation.