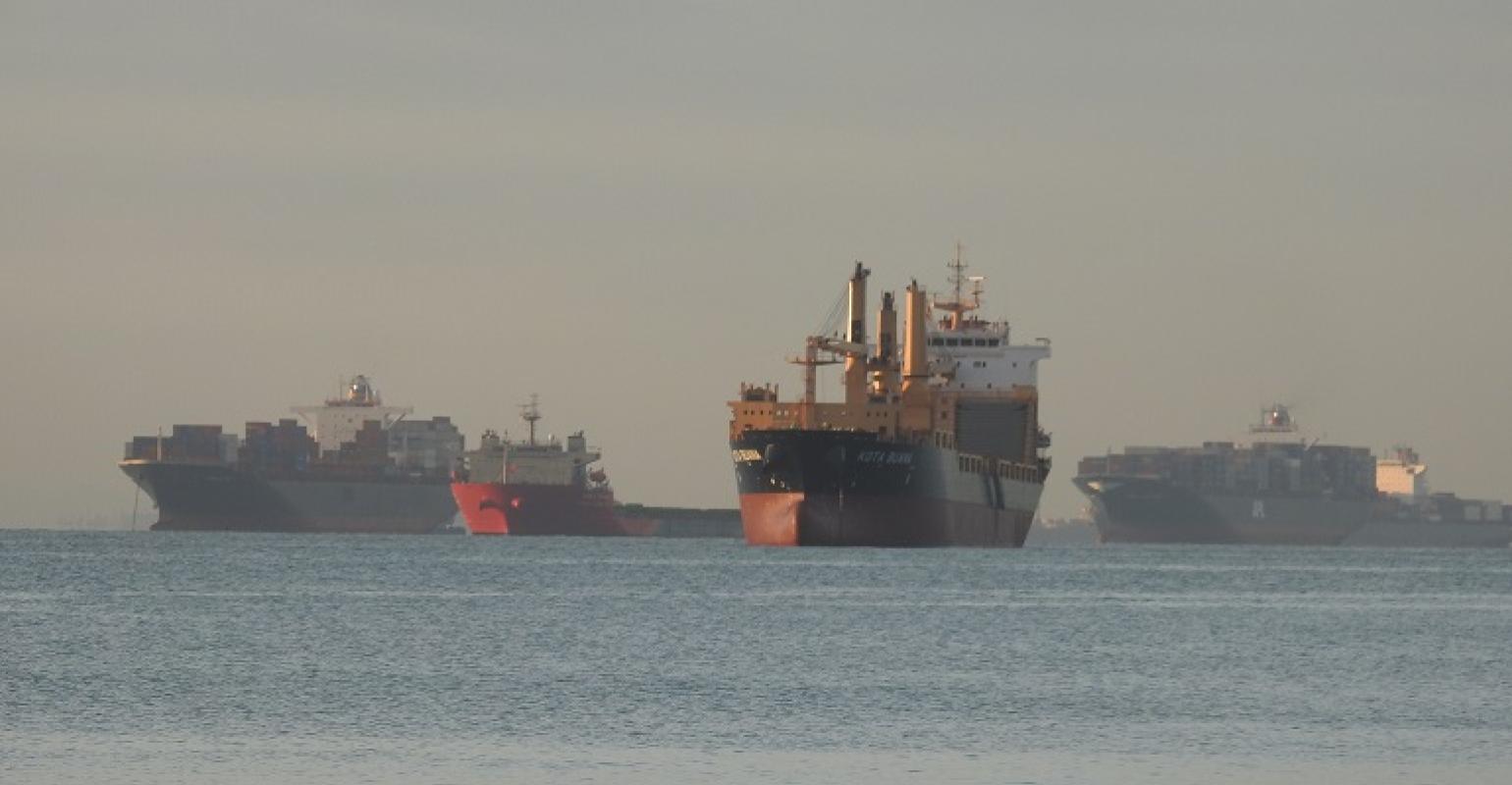 Directors of the Standard P&I Club have announced that the mutual insurer’s management is to be transferred from the US-owned third-party manager, Charles Taylor Group, to an in-house arrangement in a transition that will extend from July this year until August 2021.

In a statement issued on Friday, the Club said the existing management team will be transferred in its entirety under relevant UK employment legislation regulations. Club members, brokers and service suppliers will continue to deal with the same personnel but in a new setup run by the P&I Club itself.

The arrangement ends a 135-year relationship between the specialist shipping and energy insurer of third-party risks and Charles Taylor, which was delisted in January when the insurance management group was acquired by US private equity Lovell Minnick Partners for $320m. At that time, the new US owners declared their intention to support Charles Taylor’s continued growth and that of its clients.

The move comes as the P&I sector prepares to face a cascade of claims relating to Covid-19 in the months ahead. Although the Standard Club has no direct exposure to cruise clients, third-party claims from this sector alone are expected to run into many hundreds of millions.

However, the P&I Clubs all have substantial ‘free reserves’ of their own and, through the International Group of P&I Clubs (IG), multiple layers of reinsurance which can be drawn down through the IG when individual claims exceed defined thresholds.

The decision by the Standard Club’s directors comes as a major surprise in a sector where structure and procedures have changed little over time. One source, speaking on condition of anonymity late last week, suggested that the decision could have been influenced by Washington’s increasingly strident foreign policy and its possible impact on the business of Charles Taylor’s new US owners. This could ultimately affect the P&I Club’s global operations in which it has shipping and energy clients all over the world.