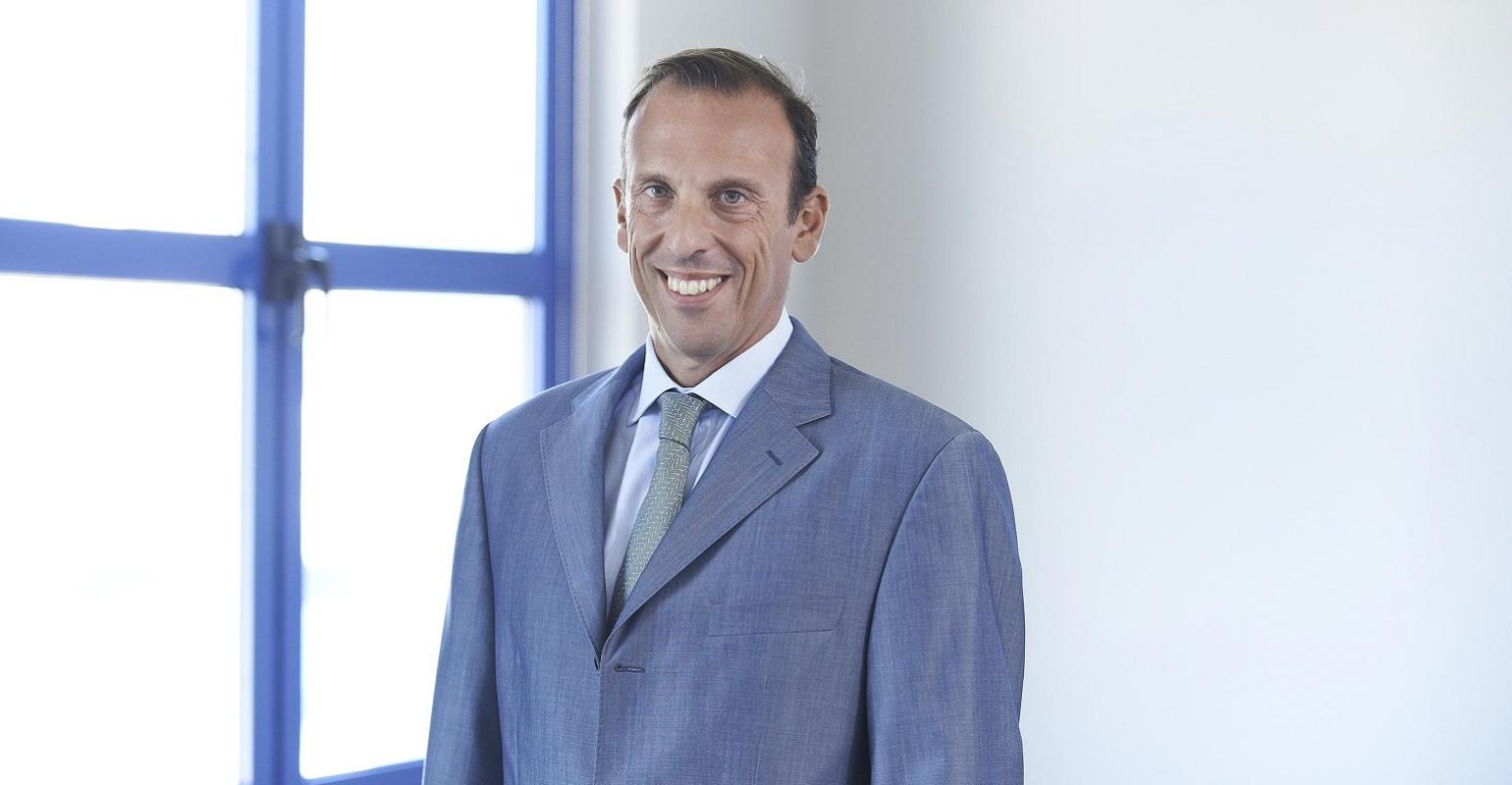 Watson Farley & Williams (WFW) announce that its long-standing Athens office head George Paleokrassas has been named global maritime sector co-head, alongside London-based Lindsey Keeble, who has led the unit since 2014.

With over 70 active partners, WFW claims to have the largest dedicated, full-service maritime legal practice in the world, where billings have increased 50% under Keeble - who since January this year has also led the firm’s London Assets & Structured Finance Group.

Paleokrassas is a highly experienced maritime law, both in Greece and internationally, having advised many leading banks and shipowners on matters including the structuring and restructuring of loan and leasing transactions, shipbuilding projects, joint ventures, the acquisition, sale and transfer of shipping loan portfolios and transactions involving distressed assets.

“I can think of no one I could want to work with more in further implementing our ambitious plans for our maritime practice,” said Keeble, noting that they had both trained at WFW and worked closely together for many years, including as members of the firm’s Shipping Executive.

Paleokrassas in turn paid tribute to Keeble’s leadership of WFW’s Global Maritime Sector as having been “a real catalyst for growth, bringing in both new talent and new clients to the firm,” and said he looked forward to working more closely with the sector to further that “successful vision and strategic approach.”

Shipping in the crosshairs of US sanctions
Sep 21, 2020