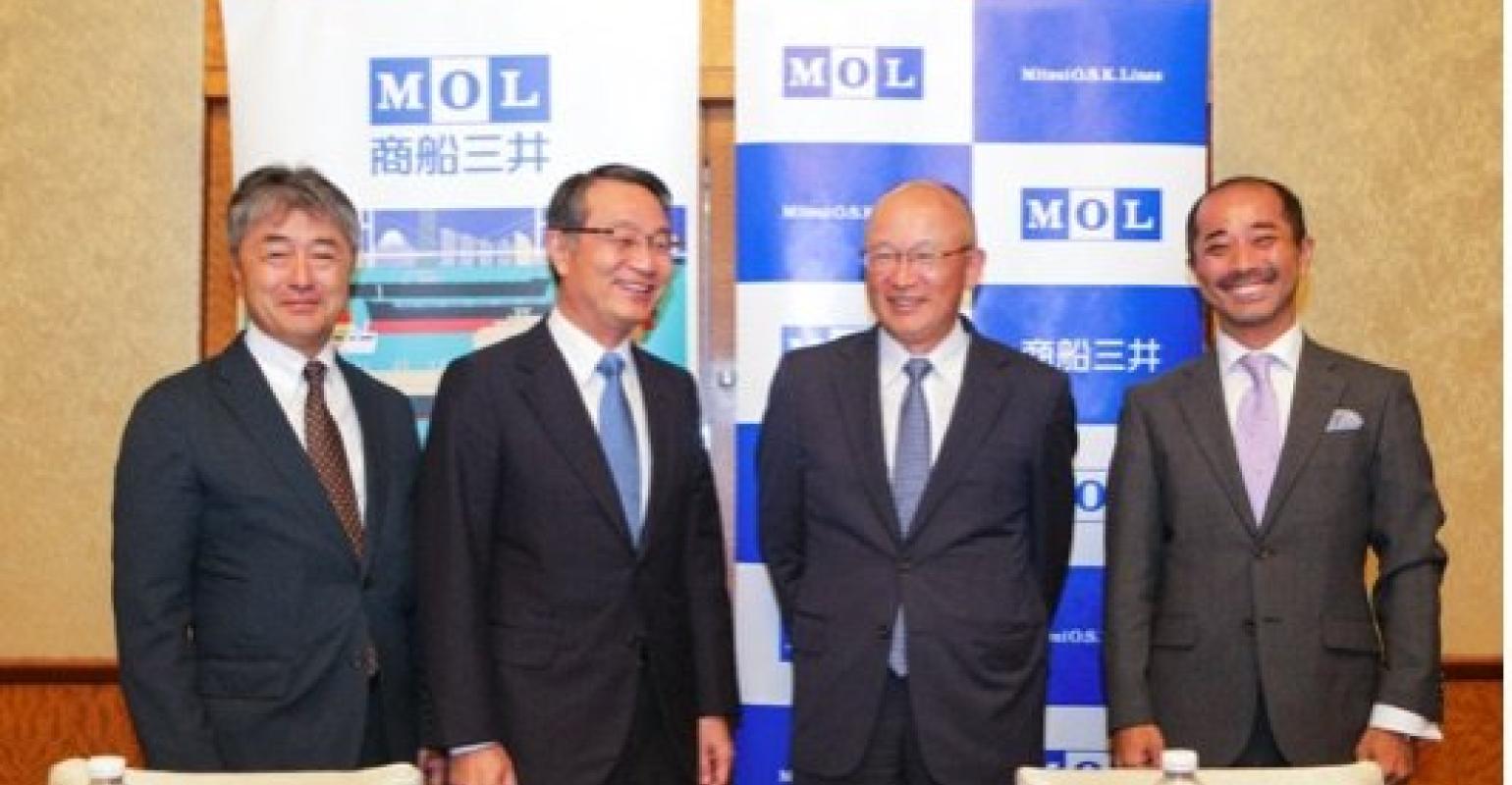 Japanese shipowner Mitsui OSK Lines (MOL) celebrated 25 years of its start-up of business operations in Indonesia with a reception in Jakarta last week.

Some 200 guests attended the party in Jakarta including Japanese Ambassador to Indonesia Masafumi Ishi.

Jakarta. MOL already had longstanding relationship with Indonesia in LNG shipping and had a representative office in Jakarta from 1972.

MOL president & ceo Junichero Ikeda addressed the gathering, saying, “Indonesia is expected to show further economic growth on the back of its abundant energy resources; it is also a vast land to the world’s fourth-largest population, and its importance will increase in the global economy.” Japanese Ambassador Ishii said, “We hope that MOL group contributes to Indonesia’s future through training, job creation for Indonesian seafarer and further engagement in LNG transportation from and to Indonesia.”

Today MOL is not only involved in shipping in Indonesia but also a gas-to-power project using an FSRU to supply a thermal power plant in West Java State.