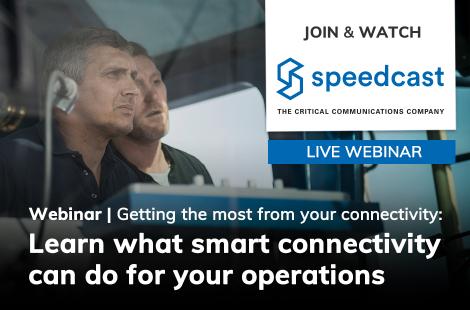 LIVE WEBINAR | 27 MAY | 1PM (BST)
You are invited to join NSR (Northern Sky Research) and Speedcast as they present live to Seatrade Maritime News readers.

Cybercrime anonymous
May 31, 2017
With the rapid spread of cybercrime one of the issues in tackling the problem is that many companies do not want to admit having come under attack due to the risk to their reputation. This also makes fighting the menace difficult as the scale of...

Charterer BHP wants to be frontrunner in LNG as marine fuel
May 30, 2017
Major dry bulk charterer BHP Biliton says want to be a frontrunner when LNG becomes the fuel of choice.

Viking rolls out safety innovations
May 30, 2017
Viking Life-Saving Equipment will be showcasing several of its innovative safety developments at this week’s Nor-Shipping, where it is exhibiting on stand T02-16B.