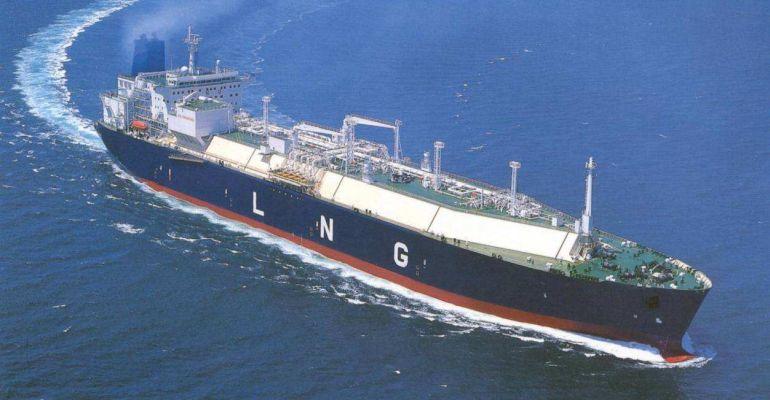 The warning comes from Lloyd’s Register’s Panos Mitrou, Global Gas Segment Manager. Writing in a blog, he has predicted that about 400 ships in the existing 610-ship deep-sea LNG fleet are unlikely to achieve acceptable A, B, or C ratings following the entry into force of the IMO’s Carbon Intensity Indicator (CII) in January 2023.

Some ships could fail to achieve the necessary ratings immediately; others when CII requirements tighten steadily between 2006 and 2030.

The IMO’s CII and EEXI assessments will become mandatory for existing ships in January 2023. But the energy efficiency existing ship index (EEXI) is a one-off measure, whereas the CII will become stricter. Ships that achieve acceptable CII ratings of A, B or C in the first half of the decade could sink into unacceptable D and E categories thereafter.

Related: Maersk to share all weather observations with climate organisations

The balance of the fleet (c. 210 vessels) are two-strokes with lower boil-off rates and reliquefaction plant on board to convert excess boil-off back into cargo. During a canal transit, for example, or cargo handling operations, these ships can conserve cargo and its value, Mitrou explained.

LNG builders, comprising only six major yards, are full until 2025 and have current total capacity to build about 30 ships a year. South Korea’s Daewoo, Hyundai, Samsung and China’s Hudong have recently been joined by Dalian Shipbuilding and Jiangnan Shipbuilding.

However, the demand for IMO-compliant tonnage between now and 2030 cannot be met by today’s specialist building yards, particularly in view of the likely CII ratings of the existing fleet. Yet access to sufficient LNG shipping capacity at a reasonable cost is an essential aspect of global decarbonisation because it facilitates the conversion of carbon-heavy coal-burning power plants to gas.

“The application of CII to the existing LNG fleet needs to be addressed in a sensitive and substantiated manner,” Mitrou concluded.