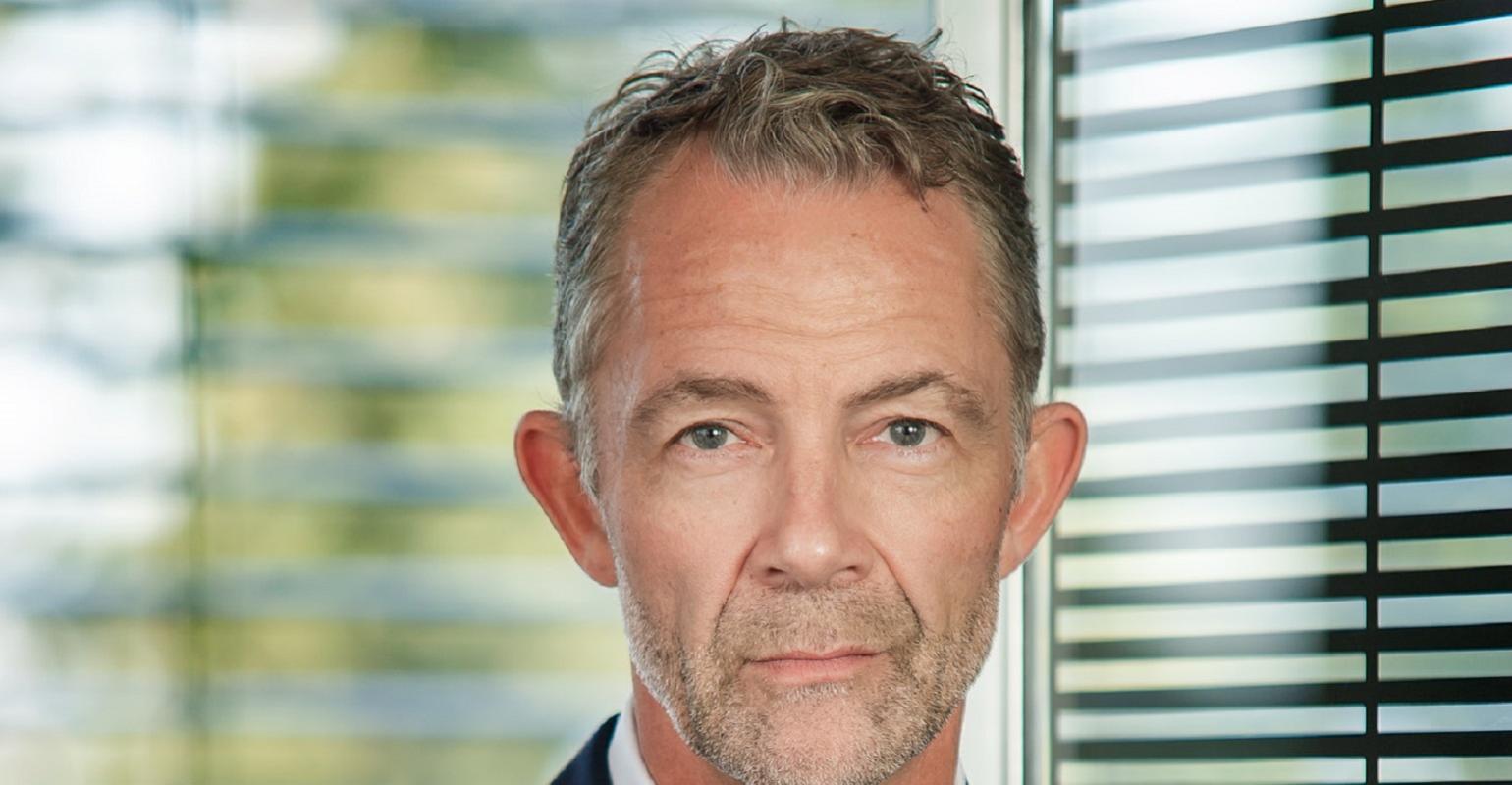 Mark O’Neil, ceo of Columbia Shipmanagement, has been elected new president of InterManager.

O’Neil was elected president of the industry association for third-party and in-house ship managers, after a vote held during the body’s virtual agm last week.

In his election manifesto O’Neil had highlighted industry cooperation and interaction as one of his key priorities, as well as examining ways to introduce a recognised industry standard to assess quality ship managers.

“I am looking forward to working closely with the team and implementing greater interaction between InterManager and the international institutions and governments who affect the work of stakeholders in the maritime sector such as operators, managers, and crew,” said O’Neil said in his acceptance speech, adding his desire for all parties to speak with “one voice” which InterManager would help articulate.

Capt. Kuba Szymanski, secretary-general of the association, thanked outgoing president Bjørn Jebsen for his four years in the post, during which time he said InterManager had gone “from strength to strength.”

Szymanski went on to list recent InterManager achievements as including delivery of the Martha Project study into seafarer fatigue; expansion of the ‘Adopt a Ship’ programme for schools from its Cyprus origin to several other countries; an Enclosed Space Death campaign involving the participation of 5,000 seafarers that had raised industry awareness of the problem; and the pooling of crew change resource and experience among ship managers during this year’s Covid-19 pandemic.