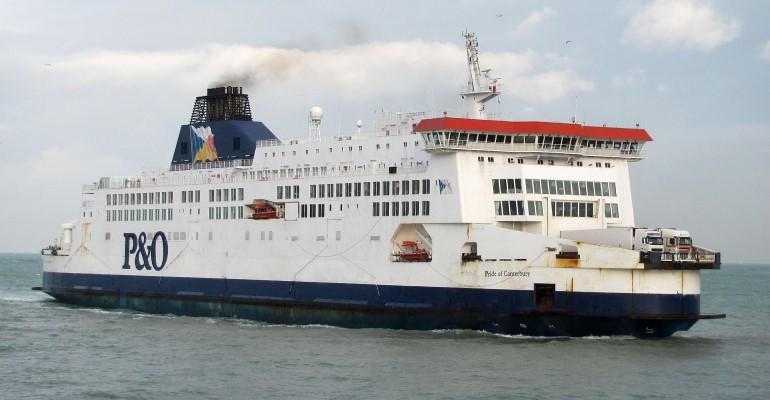 The UK’s Maritime and Coastguard Agency (MCA) has completed a port state inspection on P&O Ferry’s Pride of Canterbury.

An MCA spokesperson said: “The inspection on board the Pride of Canterbury has been completed and the vessel can commence operations when P&O Ferries are ready.

“There are no further inspections of P&O Ferries at the moment but we will reinspect when requested by P&O Ferries”.

Pride of Canterbury operates on the Dover to Calais route.

One vessel in the P&O Ferries fleet still needs a Port State Control inspection before it can return to service. The whole fleet of 10 ships required inspection after P&O Ferries sacked 800 of its seafarers without warning by Zoom call on March 17. The company planned to replace its crews with agency workers in a bid to save money. The rapid change of staff raised safety concerns as unions quesationed how quickly crew could be sufficiently familiarised with the vessels.

Initially, P&O Ferries said its ships would be back in service within 10 days, but there have been multiple delays in vessels returning to service, not least of all Pride of Kent which failed its initial inspection and two reinspections. The situation also caused outrage in the UK, bringing government scrutiny, expected regulatory change and widespread bad publicity for both the P&O Ferries brand and parent company DP World.