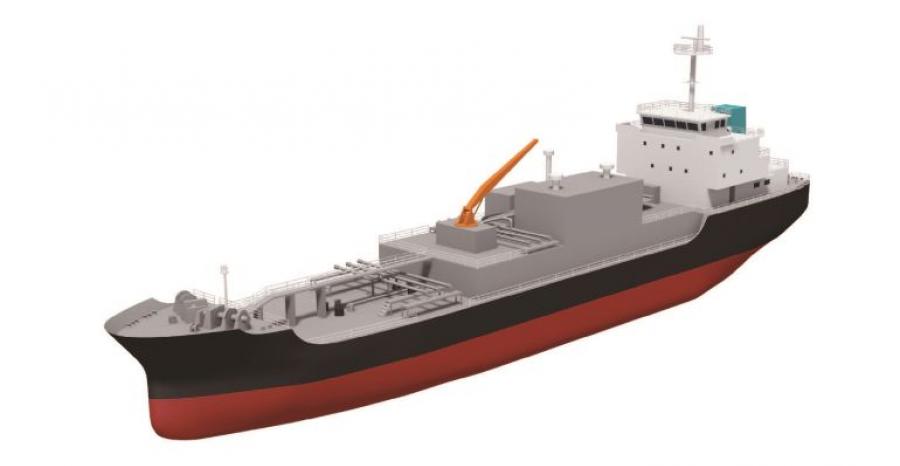 New ExxonMobil lube for low sulphur, ultra low sulphur and LNG fuels
May 29, 2020
ExxonMobil has developed a new addition to its MobilGard cylinder oil range that is specifically formulated for use with both 0.1% and 0.5% sulphur fuels as well as LNG.