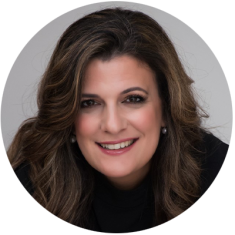 Episode #31 - Elpi Petraki
The latest In Conversation episode of The Maritime Podcast marks the IMO’s first International Day for Women in Maritime on May 18, 2022.
Highlights 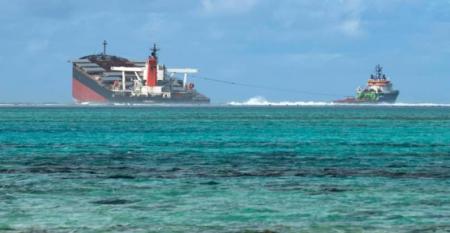 Owners likely to face hefty P&I hikes at next renewal
Oct 28, 2021
The first announcements of double-digit general increases by P&I Clubs have sparked concern among owners who are thought likely to start...

Greek minesweeper loses stern in Maersk boxship collision
Oct 28, 2020
The 27-member crew of The Hellenic Navy minesweeper Kallisto lost its stern after being in collision with a container ship off Piraeus port just after daybreak on 27 October.

Greek bulker destroys rail bridge in Panama Canal collision
Jun 25, 2020
The 37,322-dwt bulker Bluebill was northbound transiting in ballast condition when it suffered a collision with the Gamboa Bridge, located on the east side of the Gaillard Cut at the Chagres River.

Three missing in Mississippi tug collision
Jan 27, 2020
Three crew are missing following the collision of two tugs in the Mississippi that resulted in a sulphuric acid spill.