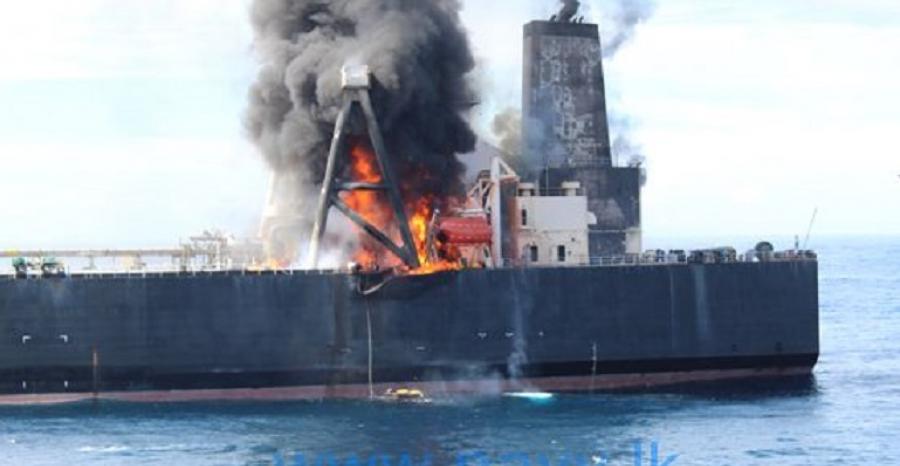 Lloyd’s commits to promoting use of LOF salvage contract
Jul 26, 2021
Lloyd’s has committed to the future of Lloyd’s Salvage Arbitration Branch (LSAB) that oversees the Lloyd’s Open Form (LOF) salvage...

Suez Canal unblocked, Ever Given on the move
Mar 29, 2021
Ever Given, the containership which ran aground and blocked the Suez Canal, is now afloat and back on the move.

Suez Canal queue tops 230 vessels, Ever Given still stuck
Mar 26, 2021
The queue of vessels waiting to transit the blocked Suez Canal grows as efforts to refloat Ever Given continue.

Size of Ever Given limits Suez Canal recovery options
Mar 25, 2021
Stricken containership Ever Given’s size means salvors will need to work with ballast and cargo left onboard, according to a local consultant.

Australia detains APL England over SOLAS breach
May 29, 2020
Australia has detained containership APL England in Brisbane port on Thursday night following the loss of about 40 containers...

Ardent shifts HQ, gets new ceo, refocuses business on salvage
Dec 24, 2019
Ardent is refocusing its business of salvage and emergency management shifting its headquarters to the Netherlands from Houston in the US.