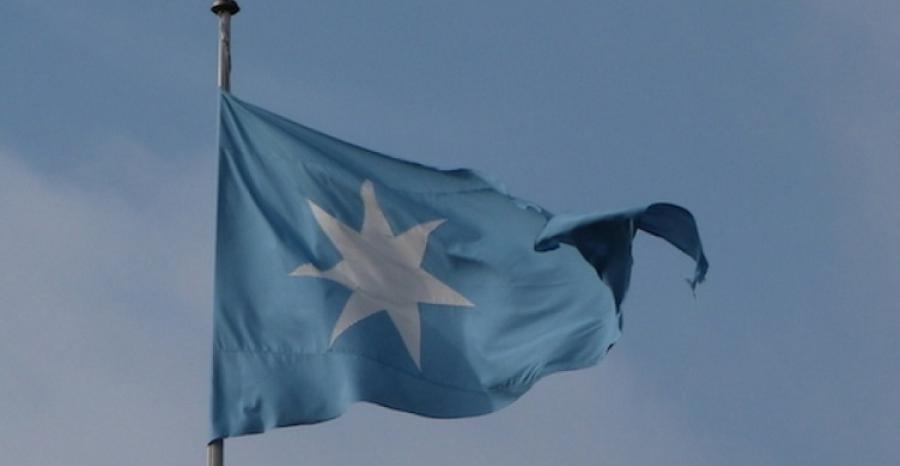 Maersk suspends spot bookings from wide range of export markets
Mar 31, 2021
In the wake of the Suez Canal blockage Maersk is suspending spot bookings and short-term contract shipments from a wide variety of export...

MSC to launch new Asia – US East Coast service
Mar 16, 2021
Container line MSC is continuing to beef up its service offerings between Asia and the US.