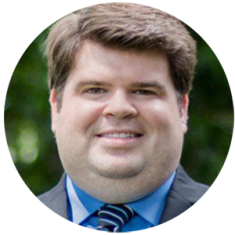 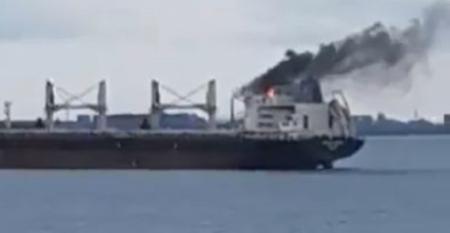 Shipfix to add live RightShip ratings to trade platform
Apr 05, 2022
Shipfix Technologies and RightShip have announced a partnership which will bring Rightship’s safety and...

Seafarers – always collateral damage
Mar 11, 2022
Nobody, I am willing to wager, would have suggested to the crews of ships bound for Ukrainian ports last month...

Indian coal ‘crisis’ is latest dry bulk disruptor
Oct 06, 2021
A surge in Indian energy demand and a drawdown of domestic coal stocks over recent months is the latest feature likely to add more strain to a booming bulk sector where rates, especially for larger vessels, continue to climb.

Safe Bulkers inks three-year charter for capesize
Oct 05, 2021
As the dry bulk shipping market continues to boom Safe Bulkers has chartered a capesize for three years at $24,000 per day.

Spot Ship - reducing ballast days to cut CO2 emissions
Sep 16, 2021
The world’s first green submarine may have attracted the most attention among winners of the UK’s green maritime competition...

Upbeat outlook for dry bulk as Asian economies ‘build their way out of Covid’
Jun 08, 2021
Asia-based executives are upbeat on the prospects for dry bulk with strong demand in the region, although there are some notes...