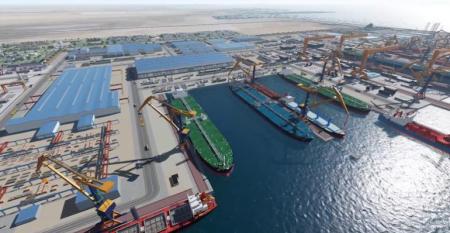 MSC in trial of Wartsila ‘easy’ convertible two-stroke engine
Nov 17, 2021
Wartsila is partnering with MSC to trial a two-stroke engine that will be easy to convert for running clean fuels.