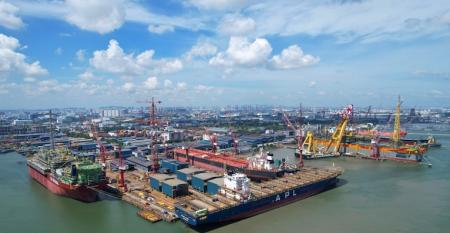 Wilson Sons investing in six new tugs
Nov 04, 2021
To meet the oil and gas industry new projects demands, Wilson Sons is investing in the port support market with the construction of a series of six high-powered tugs.

Floating energy and other E&P investments struck by coronavirus
Mar 02, 2020
Most floating energy projects are likely to be delayed by three to six months and, if the coronavirus (COVID-19) virus is not contained soon, could lead to year-long delays.