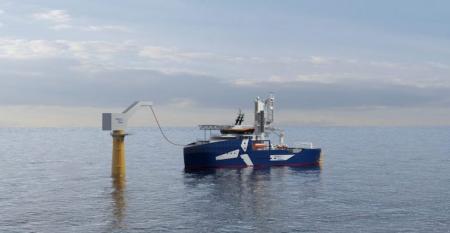 Ørsted, Equinor and BP among bidders in New York’s 3rd offshore wind round
Jan 30, 2023
US offshore wind development’s development pipeline continues to grow and proposals have now been submitted in...

$22bn investment needed for US offshore wind supply chains
Jan 24, 2023
Offshore wind development continues to take shape in the US, sorting multiple issues that come with creating an industry from scratch.

$757m in California offshore wind leases awarded
Dec 09, 2022
Offshore wind, of the floating variety, will be coming to the States with the award of $757m in leases off the coast of California.

SE Asia offshore wind market – opportunities and challenges ahead
Nov 16, 2022
Offshore wind is still in its nascent stages in Southeast Asia and is seen as having major potential, if also some difficult hurdles to overcome.
Load More