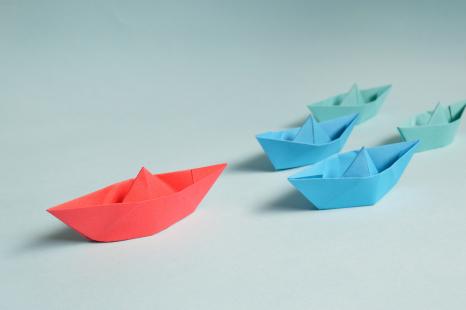 In profile: POSH - Growing together with Saudi Arabia
Mar 04, 2019
In Profile: POSH are a Gold Sponsor of the Saudi Maritime Congress and will be in attendance at the event in Riyadh on 11-12 March.  Ahead of the show, they share with Seatrade Maritime News their ideas around how to best capture opportunities and...

Golar LNG inks 20-year lease for FLNG with BP, Keppel invests
Feb 27, 2019
Golar LNG’s Gimi MS Corporation has inked a 20-year lease and operate agreement (LOA) with BP for the charter of FLNG Gimi, for which Keppel Corp has agreed to subscribe to a 30% stake.