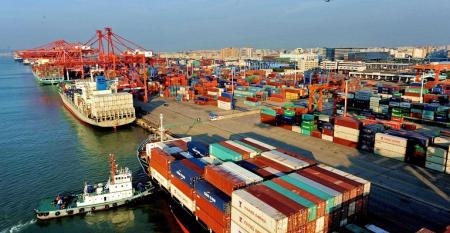 Send us your cargo – Florida ports
Oct 07, 2021
“If your supply chains have been disrupted, or could be, by all the backups at LA-LB (Los Angeles- Long Beach) and elsewhere...

Govt approval for Cosco to raise stake in Piraeus Port to 67%
Oct 04, 2021
The Greek parliament has approved an amended deal with Cosco Shipping Group allowing the Chinese group to raise its stake in Piraeus port to 67% paving the way for Greece to secure a major investment in its largest port.