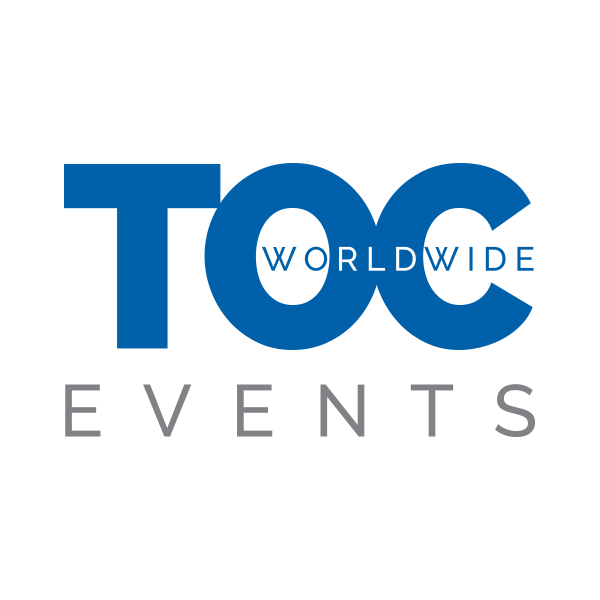 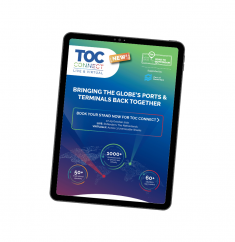 Major Chinese container ports volume up 4% in late August
Sep 15, 2021
Container volume at eight major Chinese ports up 4% year on year for late August, according to the statistics released by China Ports and Harbors Association.

Podcast: Rail emerging as a ‘real alternative’ between Asia - Europe
Sep 14, 2021
As shippers have sought to beat the container shipping supply crunch rail between Asia and Europe has emerged as a real alternative for some, according to Toll Group Managing Director Thomas Knudsen.

Record 56 containerships queued at LA/Long Beach ports
Sep 14, 2021
There are now nearly twice as many containerships waiting to get into the Ports of Los Angeles and Long Beach (LA/LB) as there are berthed for cargo operations.

‘Peak season’ to yield spectacular returns for reefer owners
Sep 13, 2021
Owners of specialised reefer vessels have not had much to cheer about recently as refrigerated slots on container ships continue to multiply, however, boxshipping congestion and sky-high freight rates have given the sector a shot in the arm.