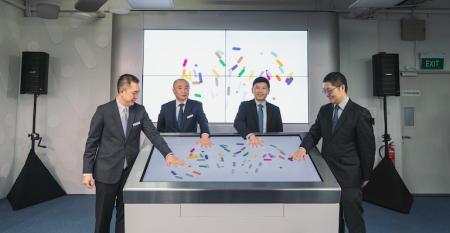 Port of Santos terminal auctions delayed until 2023
Jul 28, 2022
Most of bidding processes initially scheduled for this year at the Brazilian Port of Santos will now only be...

Singapore traces bad bunkers to Khor Fakkan cargo
May 06, 2022
Singapore authorities say contaminated fuel bunkered by around 200 ships in the port originated from a fuel oil cargo loaded in the Port of Khor Fakkan, UAE.

Colombo port claims normal operations amid Sri Lanka economic turmoil
Apr 12, 2022
The Port of Colombo has moved to reassure customers that it is operating normally as lines divert service amid economic and political turmoil.